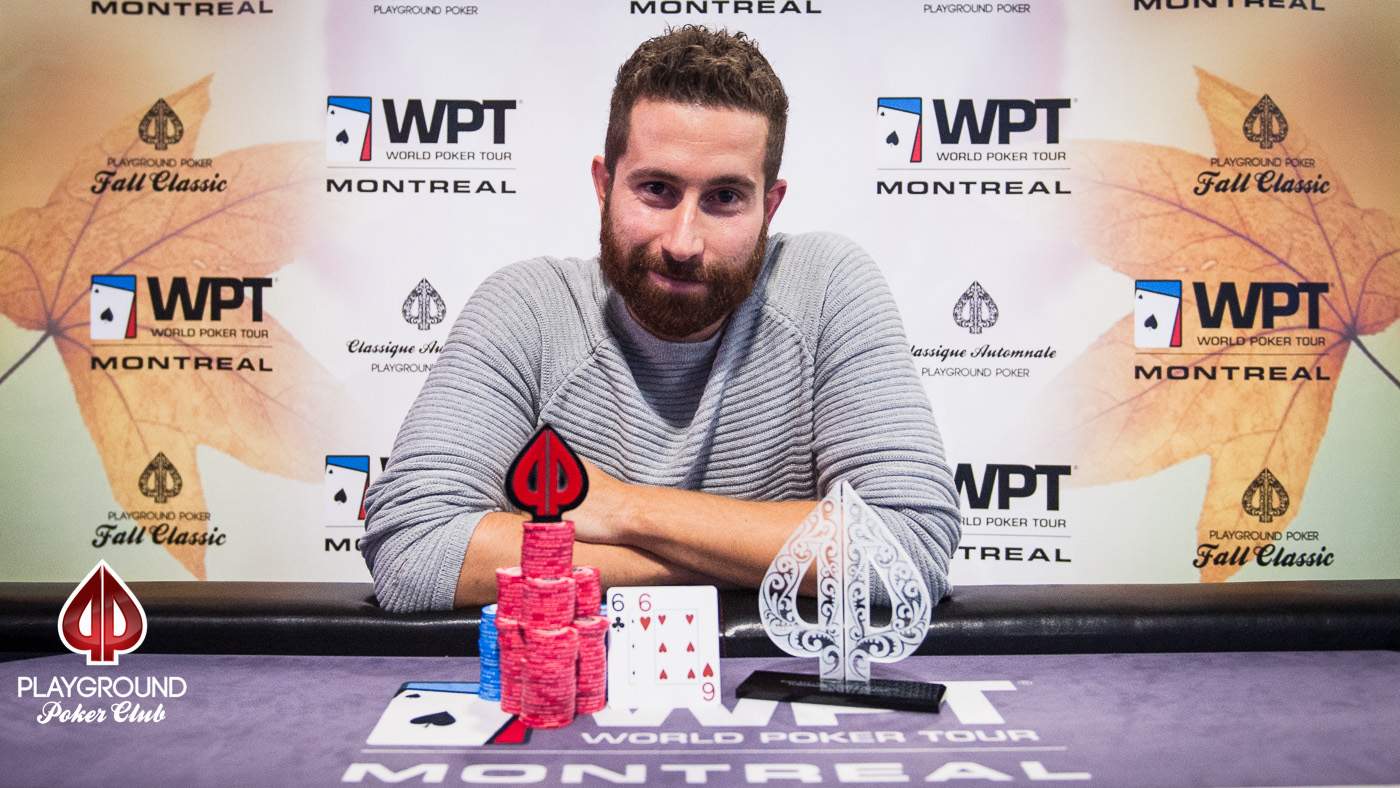 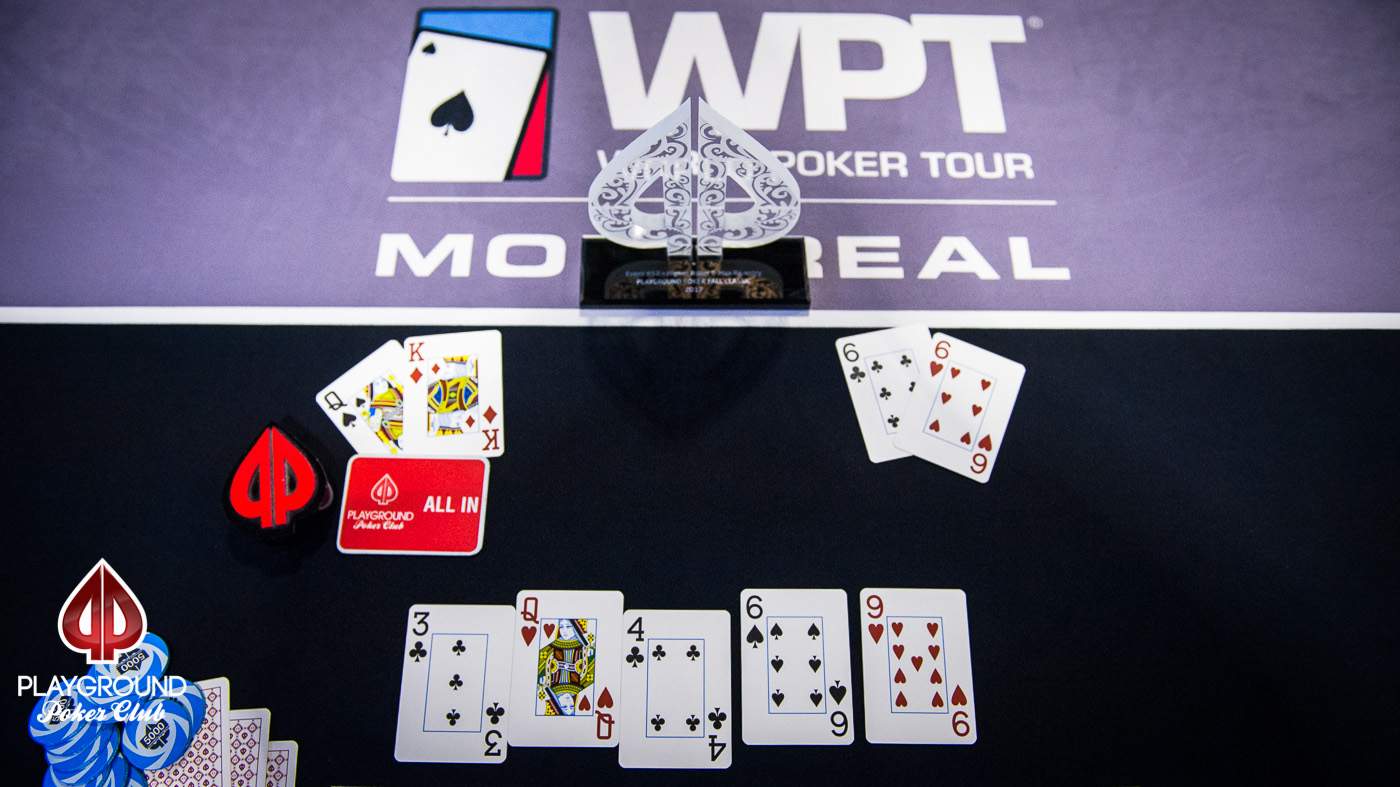 Another level and a half of heads-up play has passed, and Jonathan Duhamel has chipped his way back into the lead, now holding a 2-to-1 advantage over Martin Raus.

A full level of heads-up play has just passed in the High Roller finalists, and Martin Raus has pulled ahead of Jonathan Duhamel, taking a 3-to-2 chip advantage. Below are the current counts as play enters level 18:

The High Roller Event in the Playground Poker Fall Classic has reached heads-up play, and Jonathan Duhamel is duelling Martin Raus for the title, which is accompanied by a PPFC champion’s trophy and a cool $130,000 prize. The runner-up will earn a consolation prize of $81,000.

Jonathan begins with the slight lead, as his 1,550,000 stack is matched up against Martin’s holdings of 1,350,000. With almost 150 big blinds in play and two very talented players in action, this tournament can swing either way. 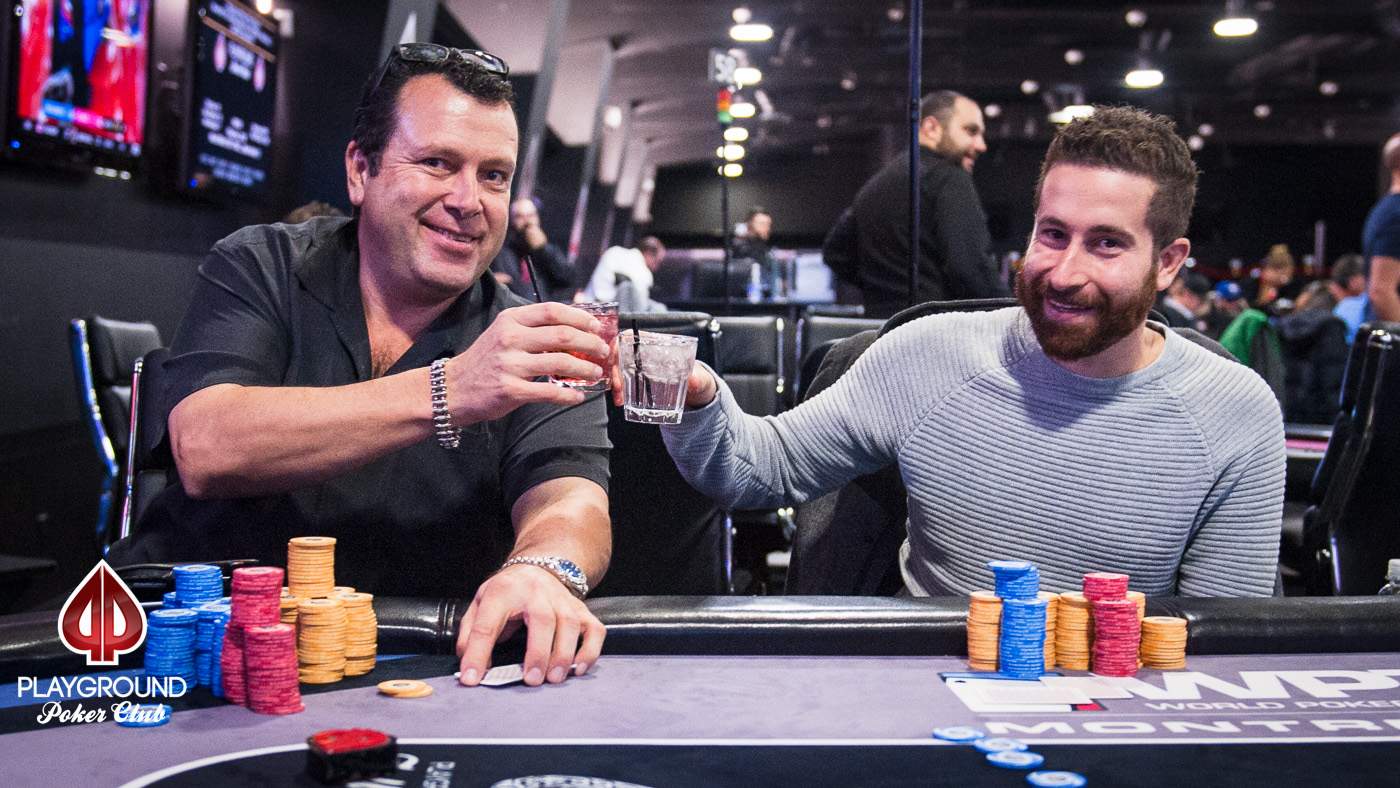 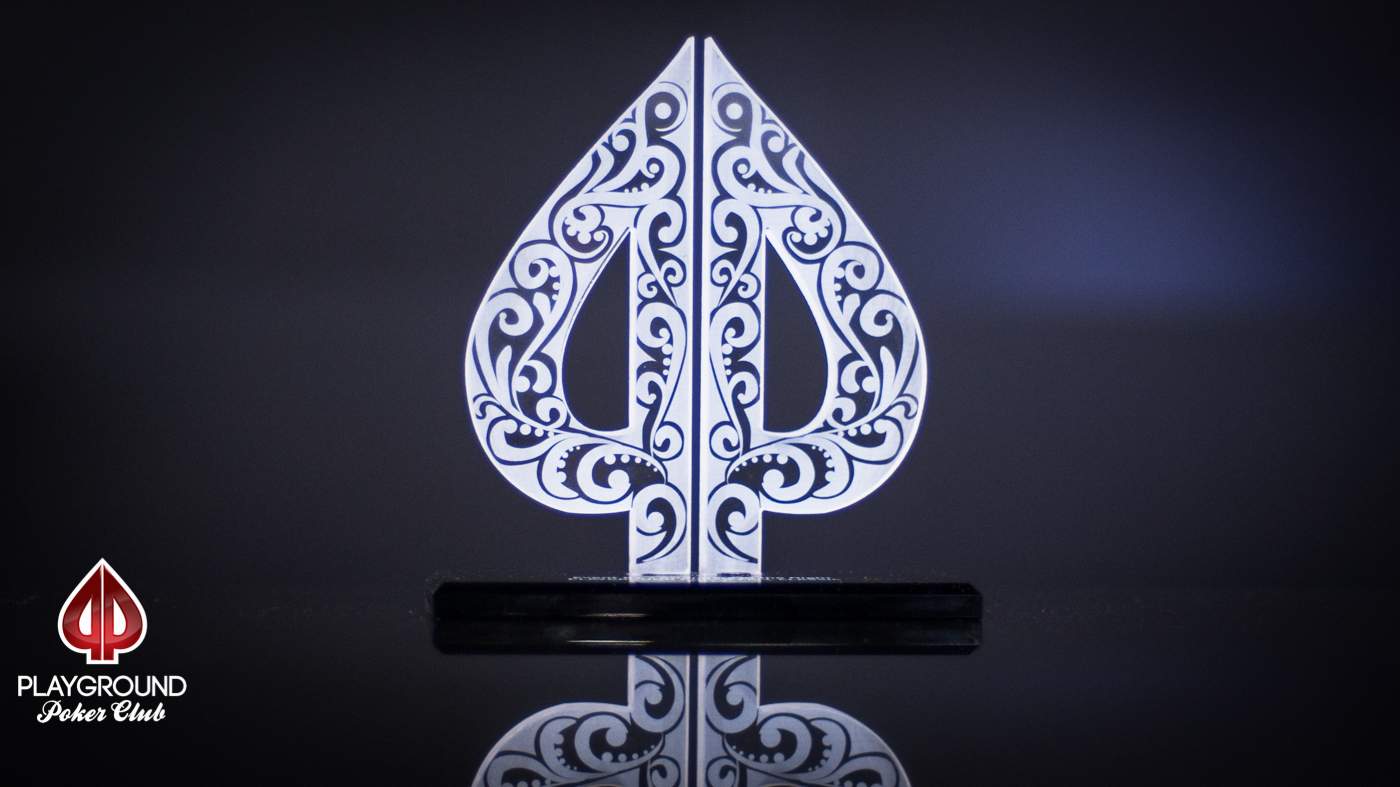 Ajay Gnanasambanthan limped in from the small blind, and Martin Raus raised to 70,000. Ajay then followed up with a 3-bet all-in for around 400,000, and Martin made the call.

Martin caught a piece of the 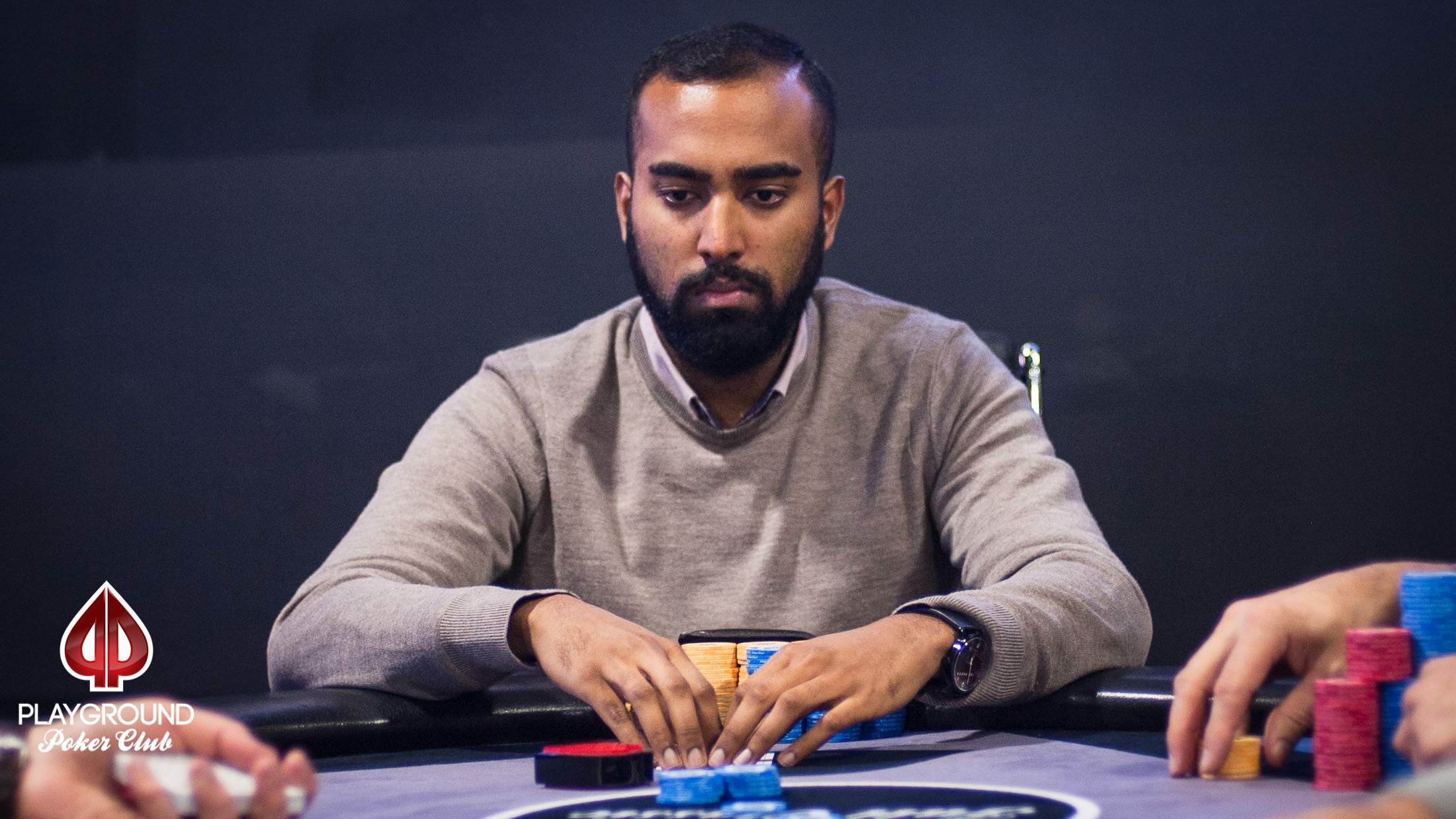 Just minutes after Lawrence Greenberg was eliminated, there was a hand between Ajay Gnanasambanthan and Jonathan Duhamel that vaulted Jonathan into the chip lead and made him the first chip-millionaire in the event.

We missed the development of the hand, but it quickly got to an extreme place – Ajay was all-in on a

board. Jonathan thought about it for a moment and calmly called.

on the river gave Duhamel the boat – although his trip aces were fine on their own provide no spade came on the river.