The field in the 6-Max Bounty has been quickly reduced to the final seven players, who are now taking their seats at the final table.

Maxime Laberge was eliminated in 9th place, earning him $710.00 and Dany Noel busted in 8th, good for $800.00. Jean-Francois M has dispatched the majority of the players since the bubble burst and he now holds nearly half of the chips in play.

The players are currently negotiating a potential chop of the remaining prize pool. 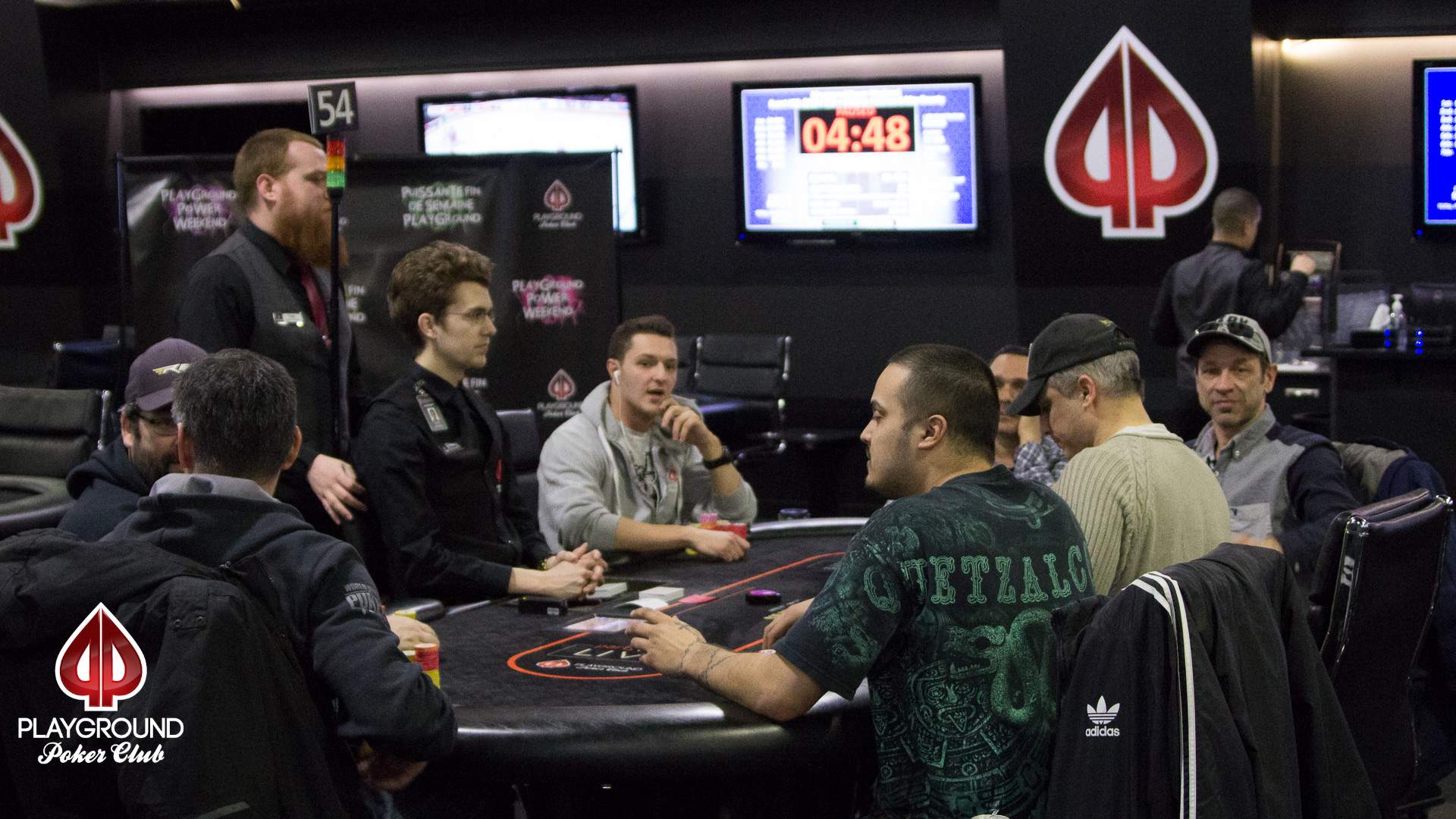