Event #3 of the March Power Weekend, the Deepstack Turbo, was a great success that drew a large and diverse field. The Deepstack Turbo featured a $5,000.00 guarantee, but it was easily surpassed as 91 players made their way into the high-paced fray. The robust turnout generated a prize pool of nearly $8,000.00 to be divided between the top 12 finishers.

The story of this event falls into two main themes: the pace of play and the deals.

As a turbo tournament, the 15-minute blind levels make it more of a sprint than a marathon. And the play on display showed that the runners were racing to stay out ahead of the blinds. Particularly in the early levels, it seemed like most hands wound up with one or more players going all-in before the river for either maximum value or to steal as many chips as possible.

Deal-making is a common feature of tournament poker, but today’s event might have set a Playground record. When the field was down to 14 players-two off the money bubble-the players were about to leave on a break when Alexandre Renaud floated the notion of a multi-way deal. He proposed that everyone take a reasonable profit and that they leave a few thousand for the first and second place finishers. To the surprise of many, the players managed to find consensus and a deal was struck as play resumed. The final fourteen players agreed to take $400.00 each and leave significant prizes for first and second place. While it is surprising enough for that many players to reach a deal, what was more surprising that it was not the last deal of the day. When the field was down to four players, they agreed to take money off the first two places so that the third and fourth place finishers could take home a little more. The third deal of the day was concluded when three players remained; more money was taken off the first and second place prizes to give the third place finisher an extra $100.00.

In the end, Renaud’s deal-brokering ability nearly over-shadowed his poker skills. But emerging victorious in this event showed everyone that he knows how to play hold’em even better than he knows how to craft a deal. Congratulations! 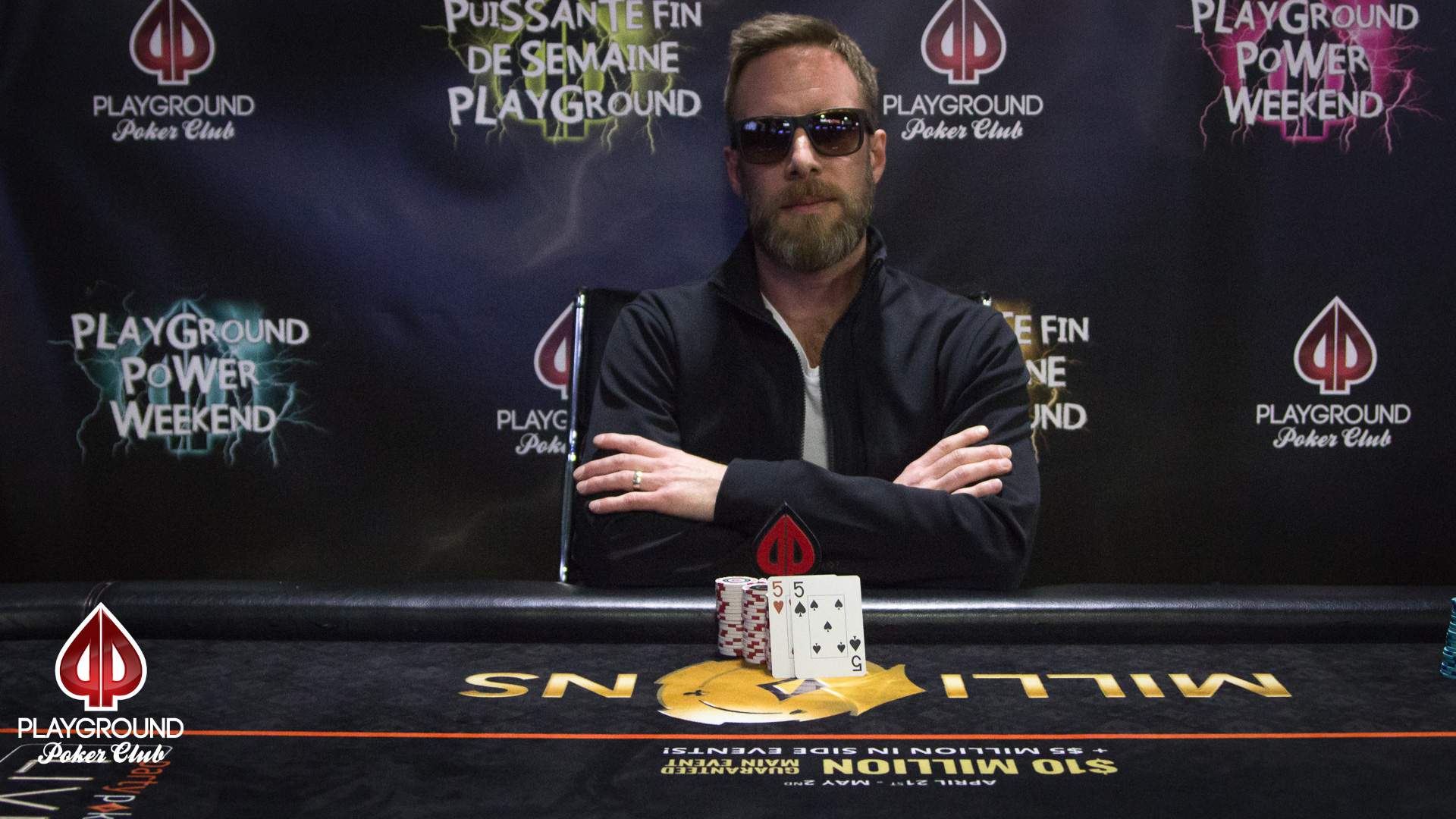