Once players returned from the first break on final table, action picked up and 3 quick eliminations occurred.

The first to go was Mathieu Brunet, who fell to the hands of Joey Boczek. Mathieu opened from under the gun, and Vasilios came along for the ride. Joey then 3-bet all-in from the big blind, and found calls from both table-opponents. He tabled

, and went on to flop a set to score a knockout and nearly triple his stack.

Moments later, Vasilios was gunning for another double elimination as he called the all-ins of Mathieu Guerard and Charan Malhotra. His AK overcame the pocket tens of Mathieu and the pocket jacks of Charan to bring the field down to 5 players.

The final 5 decided to look at the ICM figures, and after some negotiating, they shook hands on the deal to bring this event to a close.

Congratulations to the winners of the $25 Bounty Event!

Here is a look at the final payouts of the top 5 players: 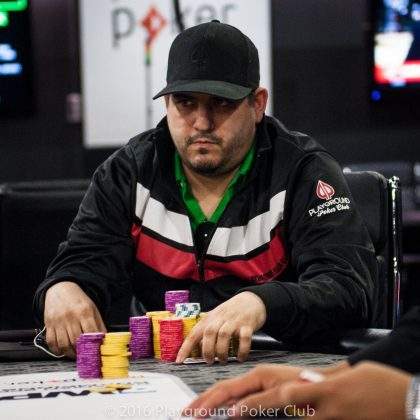 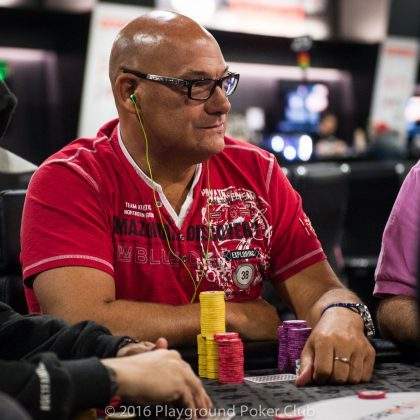 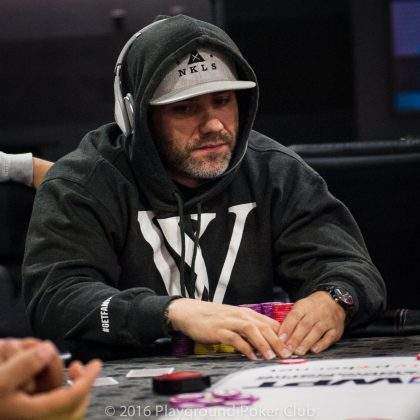 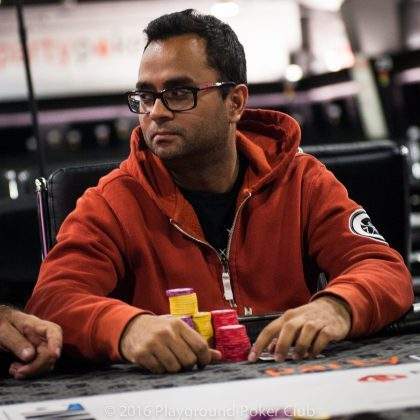 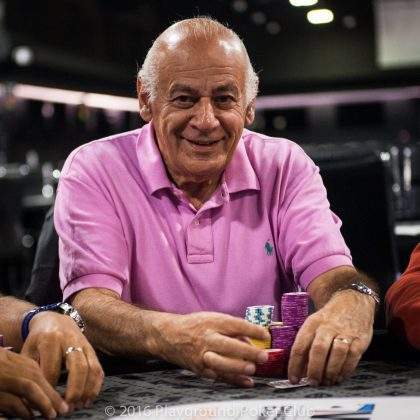 Mathieu Brunet raised to 26,000 from under the gun, and Vasilios Sklavounos came along for the ride next to act. Action folded around to Joey Boczek in the big blind, who pulled the trigger for just over 125,000. Mathieu quickly made the call for his stack, and Vasilios went into the tank. He opted to call for the double knockout, and all three players tabled their hands.

Joey flopped a set on the

to win himself a massive pot, collecting a $25 bounty along the way.

Moments later, Vasilios was faced with two all-ins when he peeled AK in the hole. He made the call, and was once again looking to score himself a double knockout. He was facing the pocket tens of Mathieu Guerard and the pocket jacks of Charan Malhotra, and managed to defeat both players to bring the field down to 5 players, collecting two $25 bounty chips in the process.

Moments after the $25 Bounty Event merged to its final table, Vasilios Sklavounos extended his chip lead in the tournament by eliminating table-opponent Michael Nabilsi, bringing the field down to 8 players in the process.

Players have just come off a short break, and we took this time to bring an update on the leaderboard. Here is the current chip distribution as play enters level 17:

With a double elimination when the field was down to 11 players, the $25 Bounty Event has just reached the final table. Although only the top 8 players were meant to be in the money, the finalists decided to remove some cash from the top prizes to pay out 9th place, who will receive $150.

Congratulations on making it in the money!

Here is a look at the final table:

The players in today’s Bounty tournament have just finished their most recent break and with just 17 players left we were able to put together an updated leaderboard.

There were a total of 70 players in today’s Bounty tournament, which added up to a prize pool of $6,111.00. This will be distributed according to the following table. Note that each buy-in included $25 that went directly to a bounty chip. Players collect such chips throughout the tournament and then cash those chips out directly with the cashier once their tournament has completed.

Today’s Bounty tournament is down to 3 tables of 10 players each, and while the action was very fast-paced between the 1st and 2nd breaks this afternoon, things have slowed down considerably since then.

The huge chip leader at this point is Michael Nabilsi, who is playing a stack over well over 150,000 chips while no one else in the event has even hit the 6 figure mark. Michael has also amassed over $100 in bounties – a number sure to climb considering his stack size.

Registration has now closed in the $25 Bounty tournament and a total of 70 players joined the fray before time was up – we’ll have full prize pool calculations ready to publish shortly. So far no one has managed to accumulate more than one additional bounty chip, nor are there any players with a big chip lead so far – we’ll be following the leaders as the tournament goes deeper.

Here are a few photos of the action in the early going. 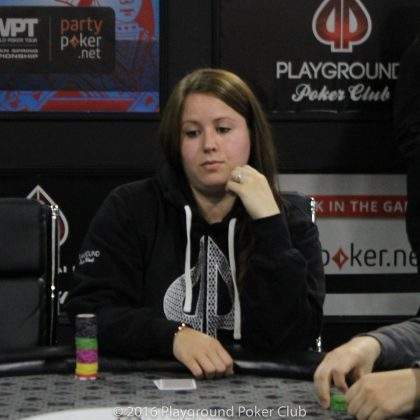 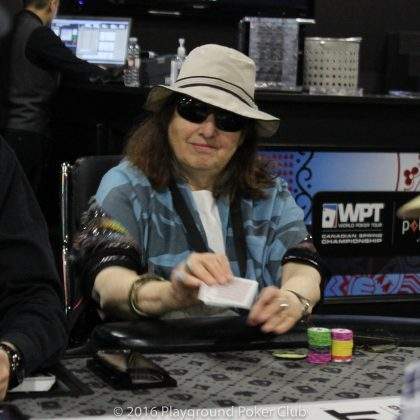 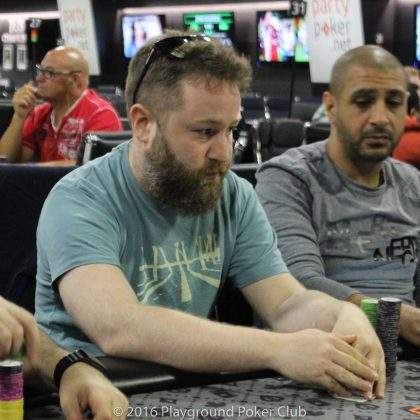 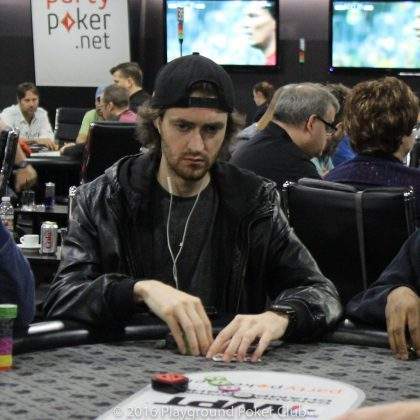 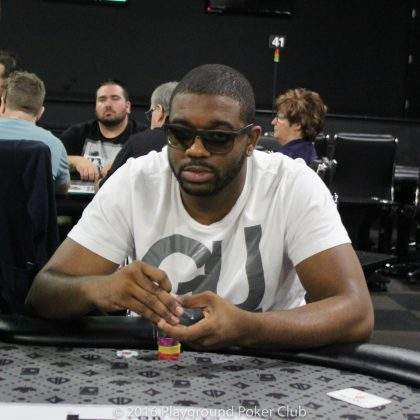 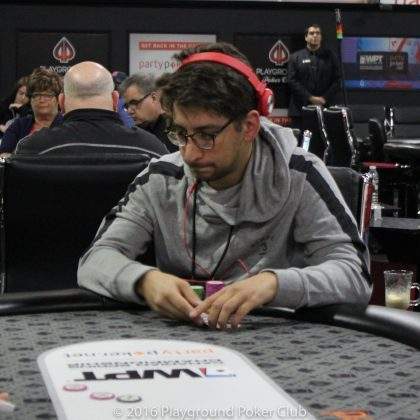 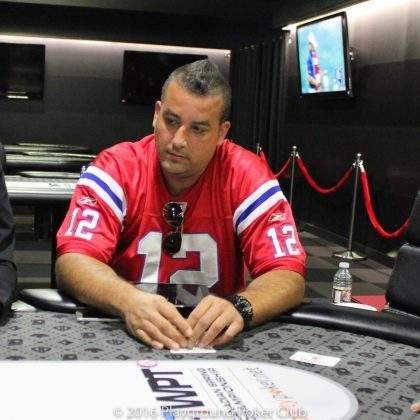 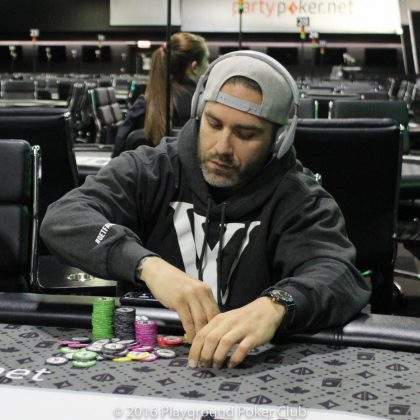 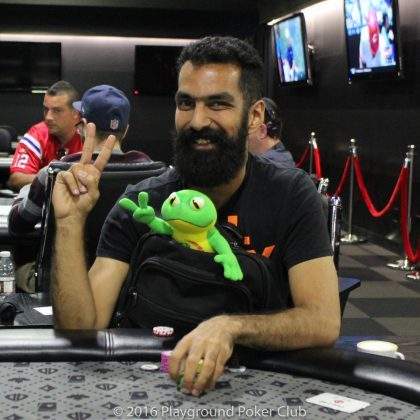 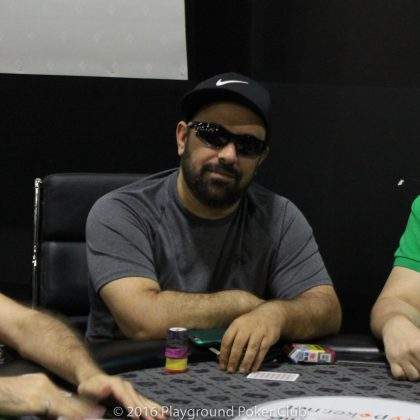 Today’s Power Weekend tournament is a $90 + $10 + $25 NL Hold’em Bounty – each player will receive $25 for everyone they eliminate. This is the same basic formula as our usual Friday night tournament, and has long been one of the favourite tournament formats of them all.

As usual for a weekday, a majority of the participants this afternoon will late register, but nevertheless there are already 30 players seated with more joining every few minutes. Registration is open until the end of the break following level 4, which is to say you can join the event until 1:30pm this afternoon.

Win $25 for every player you eliminate.