David Bonneau and Mike Lafable began Day 2 of this $500 + $50 Deepstack event as 2 of the 3 top stacks, and have managed to maintain their spots atop the leaderboard after 2 levels of play. Both players are near the 500K mark, which represents more than 3 times the current average stack. Mark Choy has also had a strong start, as he now hold around 380K for third in chips.

There will be a short break in 30 minutes, at which point we will bring an update on the leaderboard. Only 35 players remain, which means the money-bubble is nearing quickly. 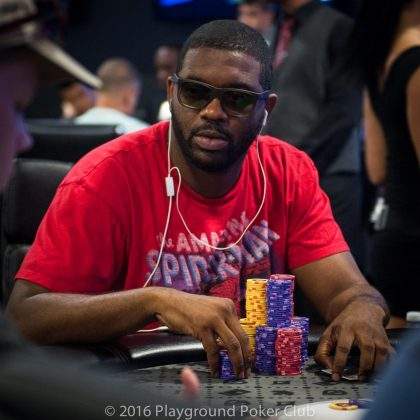 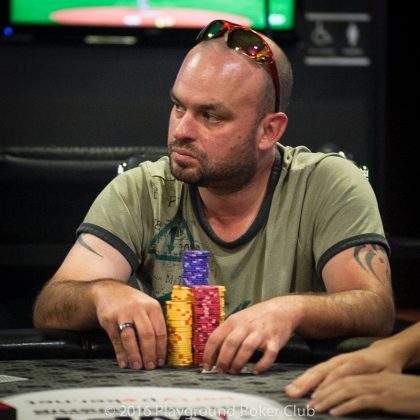 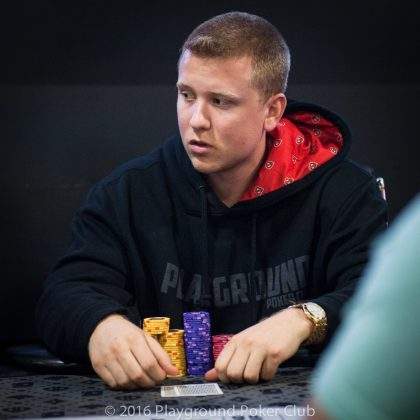 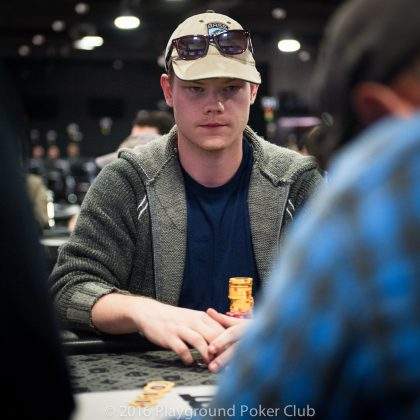 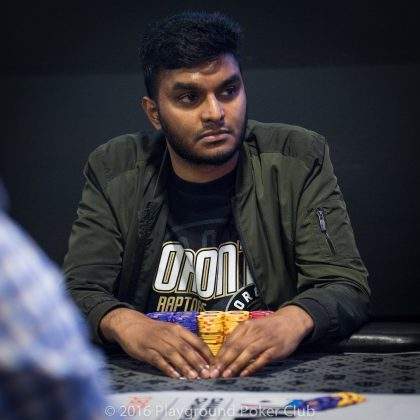 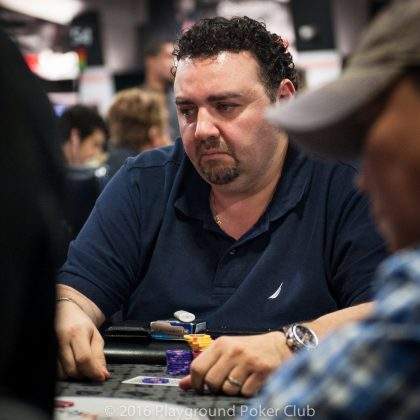 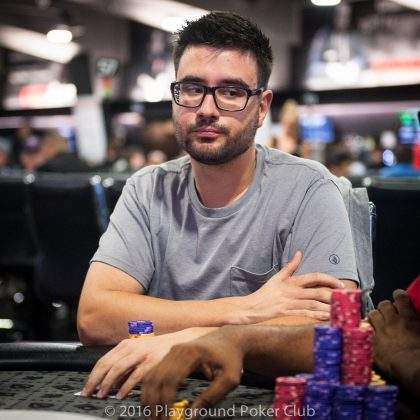 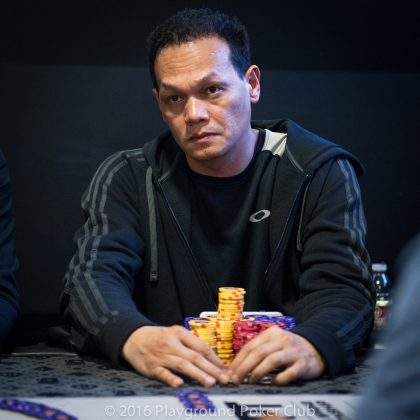 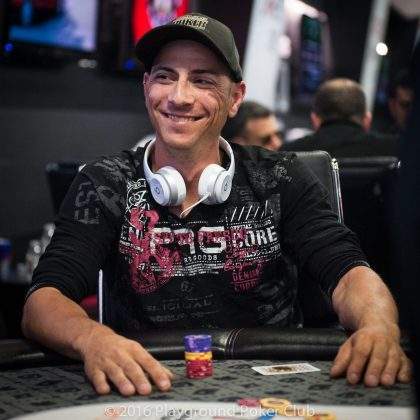 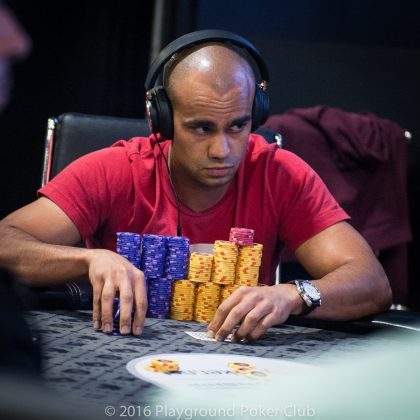