The $500 + $50 Deepstack Re-entry saw a total of 213 entries over 2 starting flights, of which 24 players were awarded a cash prize. 57 players made it through to Day 2, and once the scheduled 10 levels were played out, only 7 remained in contention of taking home the $25,000 top prize as they bagged for Day 3.

George Caragiorgas bagged a little more than average stack after Day 1, and had a very solid Day 2 where he steadily increased his stack throughout the night. He finished Day 2 as the massive chip leader, and never really looked back after that.

Once Day 3 got underway, he continued his steady rise as play got more and more shorthanded. Once Alex Sauriol was eliminated in 4th place, the final 3 players decided to look at the ICM numbers. They all agreed with the offer, and decided to leave an extra $1,500 for the eventual tournament champion so they can play down to a winner. George locked in $20,705 in the deal, while Peter Johnson Jr. took $16,000, and Alexandre Lachapelle Durand took $15,590.

A few orbits following the deal, George eliminated Peter to go heads-up with Alexandre. He began with a 4-to-1 chip advantage, and after only a few hands he called the all-in of Alexandre with

, but finished second best as the board ran 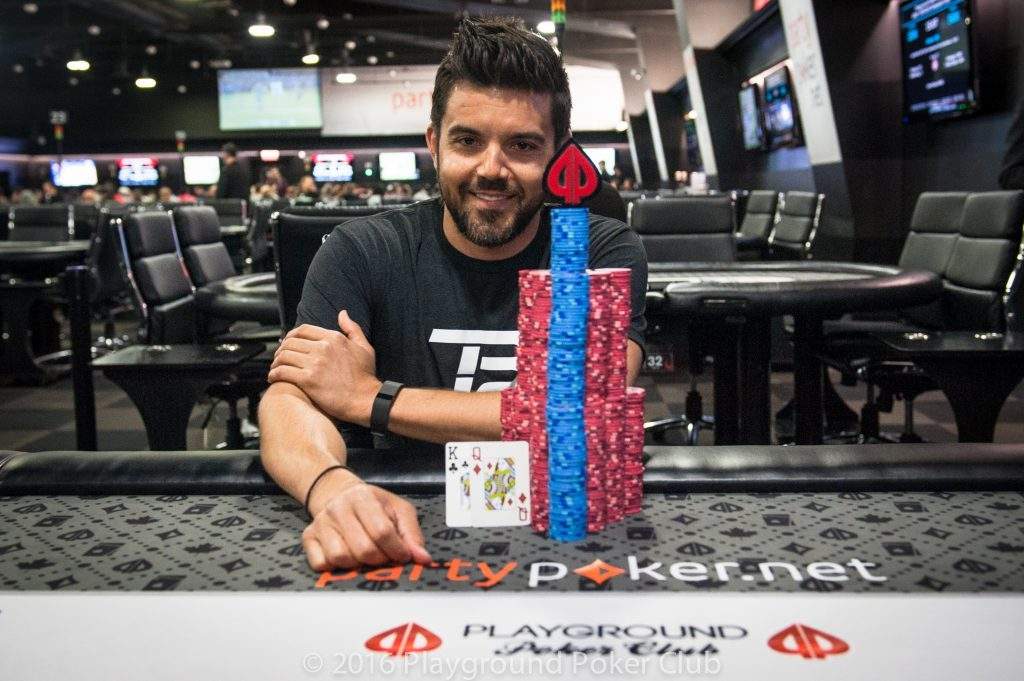 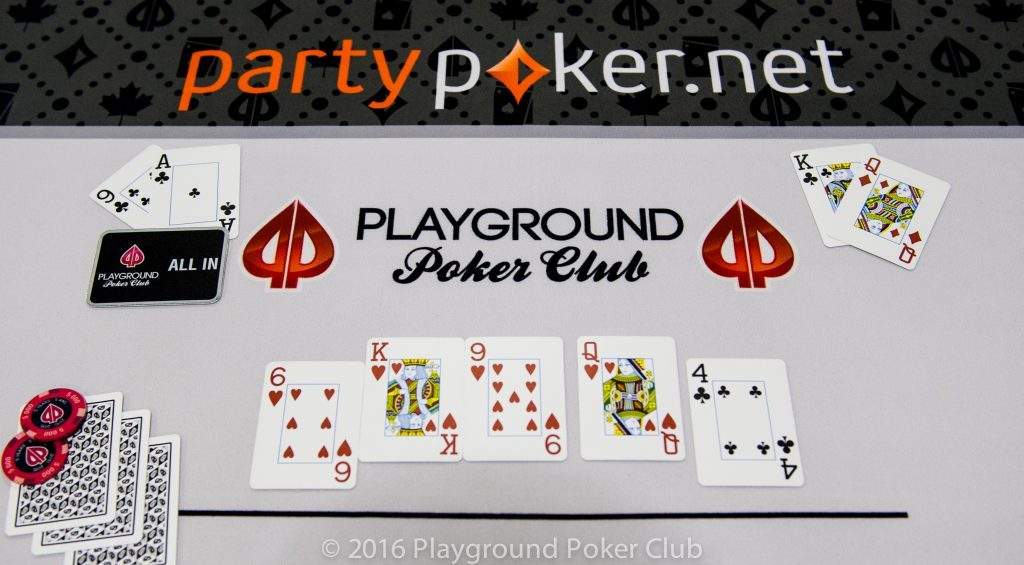