Once play fell 3-handed, the players decided to look at the ICM chop numbers. After receiving the numbers, all three players agreed to take $500 from their locked in prizes to leave for the eventual tournament champion, as they wanted to play down to a winner.

Here is a look at the locked-in prizes, with an additional $1,500 going to the eventual champion: 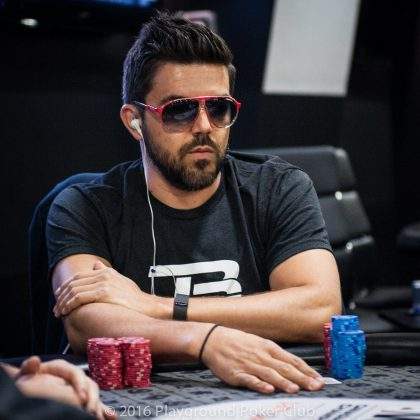 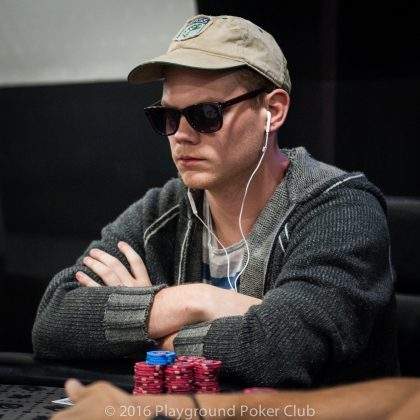 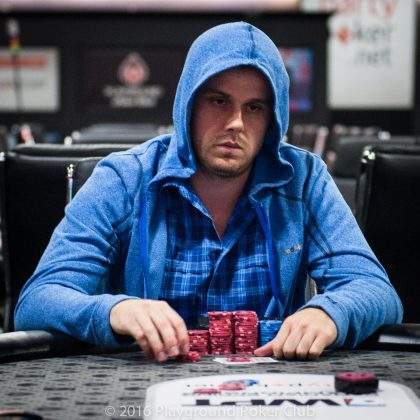