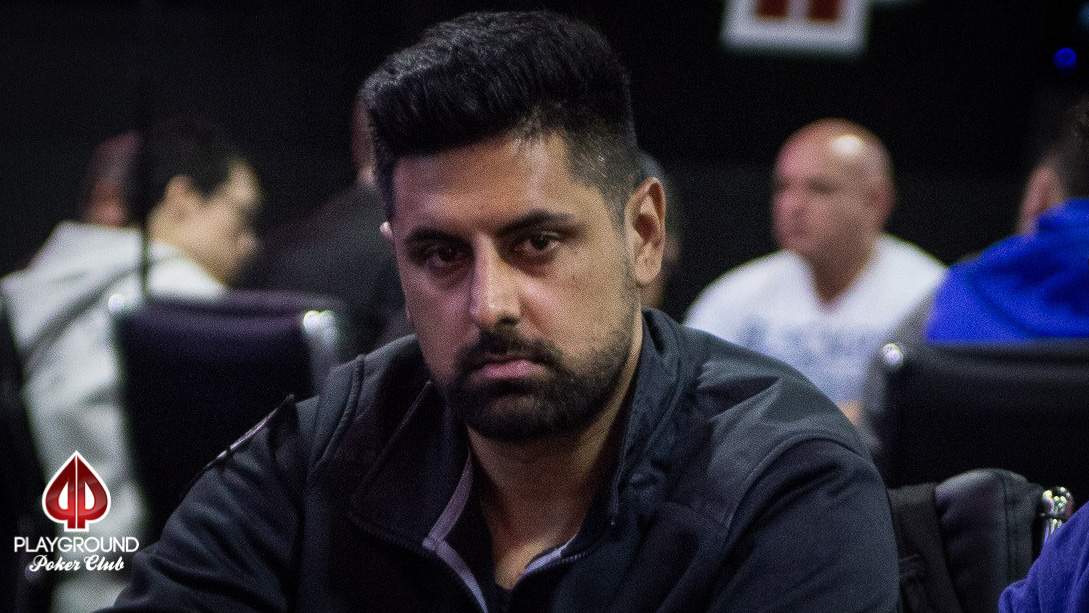 Mukul Pahuja is one of the qualifiers who has already secured multiple seats in the Main Event via online satellite. Mukul is well-known at Playground Poker Club following is back-to-back final table appearances in the WPT Montreal in 2013 and 2014 – a stunning accomplishment that occurred during a stretch during which Mukul saw enough success to win the WPT Player of the Year honours without having won a title. Mukul has also had success on the WSOP, having won 3 Circuit rings and booked a 101st place finish in 2017.

Final results will appear here when they are made available following a tournament.