The MILLIONS Open drew a massive field of 1,231 entries in only two starting flights. The large turnout allowed this first event of the MILLIONS North America series to easily surpass its $1,000,000 guarantee. 392 players advanced to Day 2 and 68 players made it to Day 3. But in the end it came down to two players: Ehamparam Kauvsegan and Karim-Oliver Kamal.

Both players showed their skill and tenacity by grinding their way through a tough final table that featured notable players like Martin Jacobson and Christopher Moorman. For the most part, the play at the final table was cautious and conservative. The huge pay jumps from ninth place-$12,000-to first place-$210,000-certainly factored into the players’ approaches.

Karim-Olivier Kamal brought one of the larger stacks in play with him to the final table, and he found a way to maintain his momentum all the way to heads-up play. When Christopher Moorman was eliminated in third place, Kamal had nearly one billion in chips. Kauvsegan showed impressive discipline and patience throughout the heads-up match, as the two played for more than two levels. Even though he won a number of pots, Kauvsegan was never able to get a double up and was eventually worn down by Kamal’s pressure. On the final hand of play, Kamal moved all-in from his button and Kauvsegan made the call in the lead with ace-high, but Kamal hit the board, showing that it was truly his night. Congratulations! 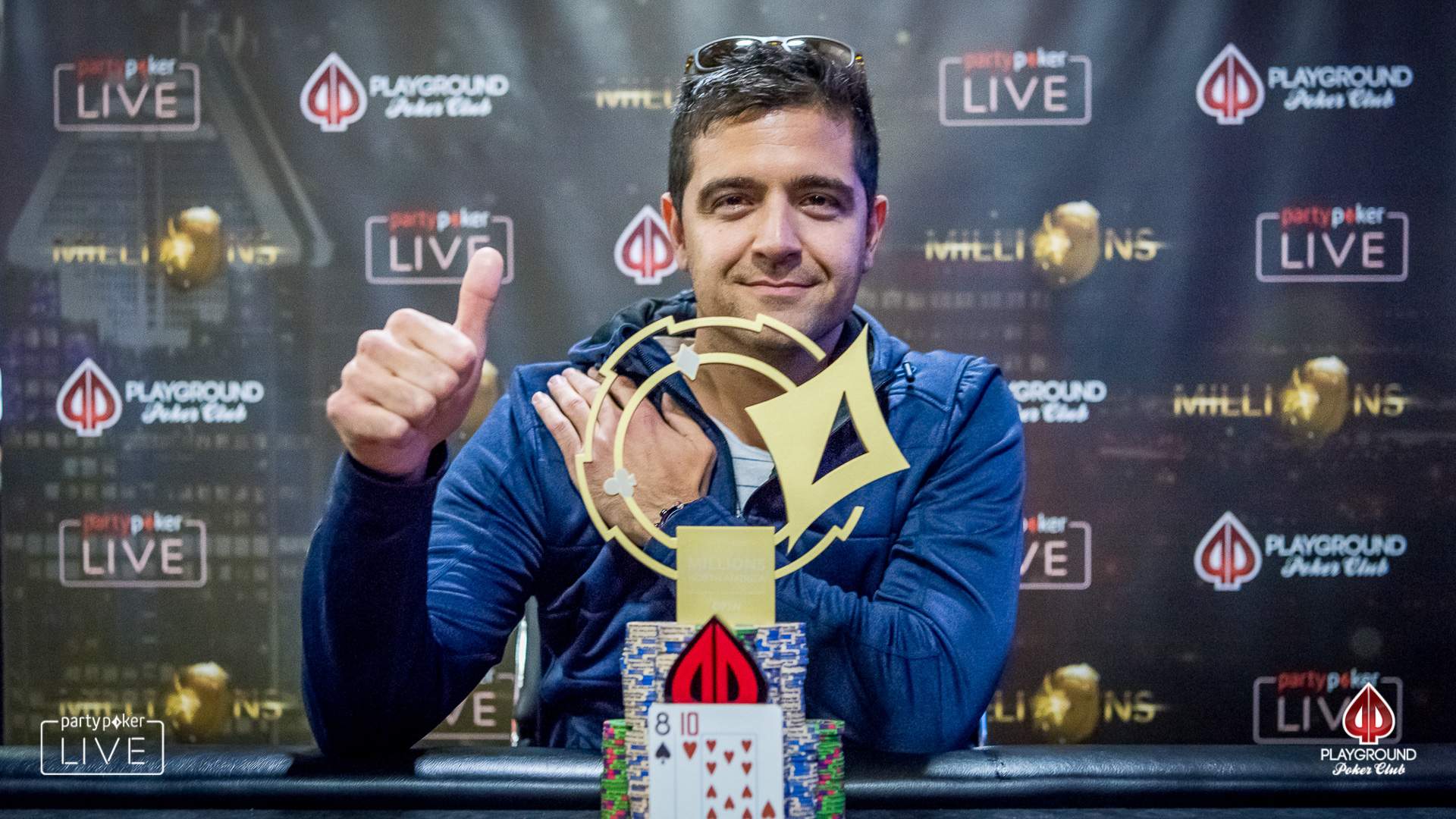 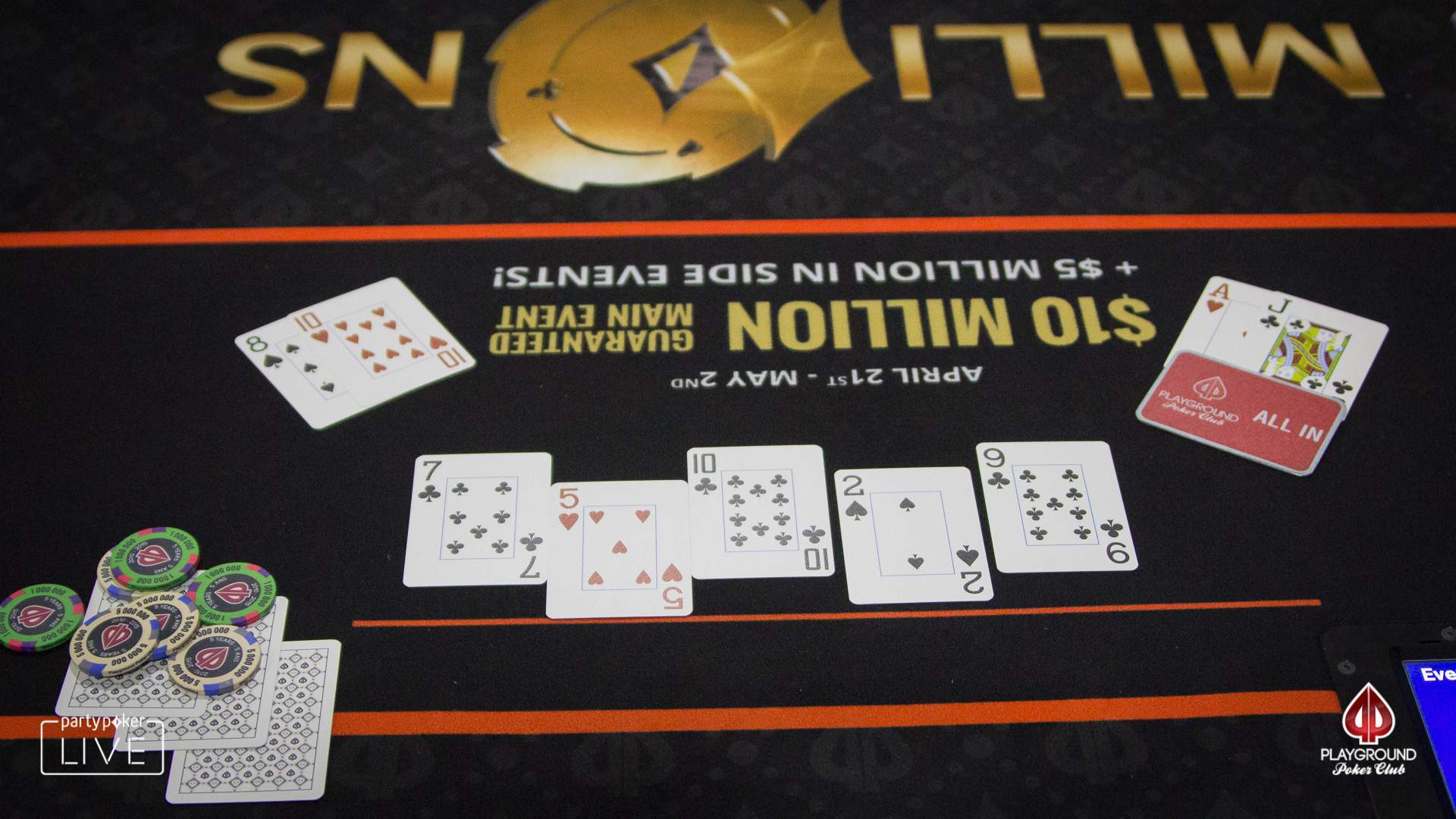