In a three-way all-in, Charles Larocque saw all his chips vanish as his

on a board of

board. Daniel Mackay was also crippled in the hand, having been the original raiser with

Shortly after, Daniel found himself on the losing end of a flip, as his

With only 4 big blinds to his name, Christian Barbeau moved in from middle position, and was called by Malik Lefty on the button. Rejean Grenier then moved in over the top, and Malik tanked for a moment before committing the chips.

board, eliminating Christian in the process, and putting a dent in Malik’s former chip-lead stack. 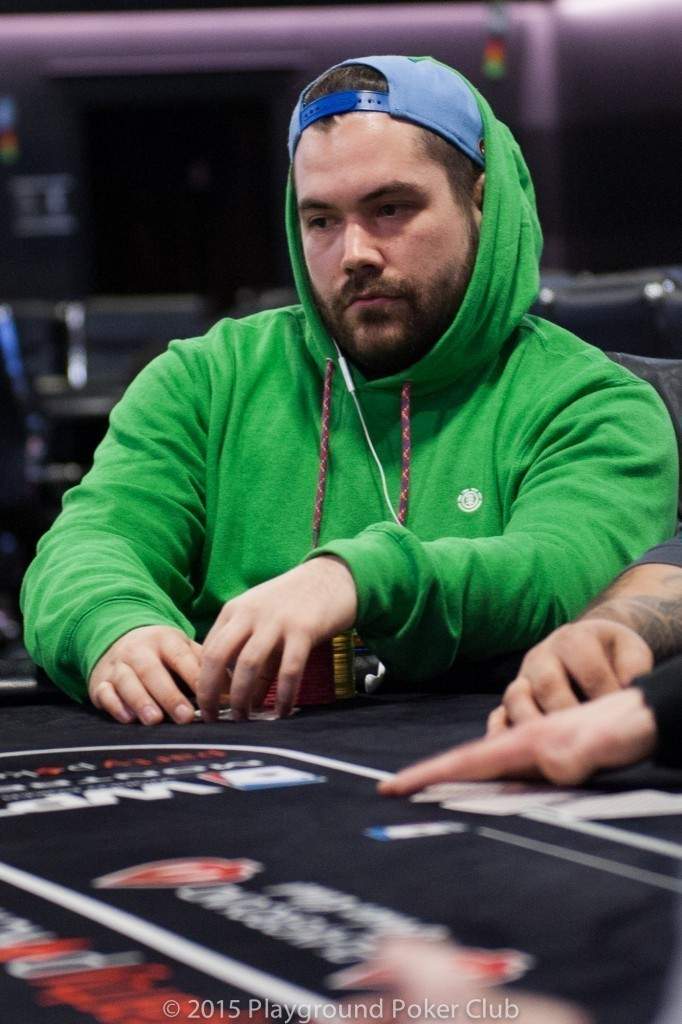 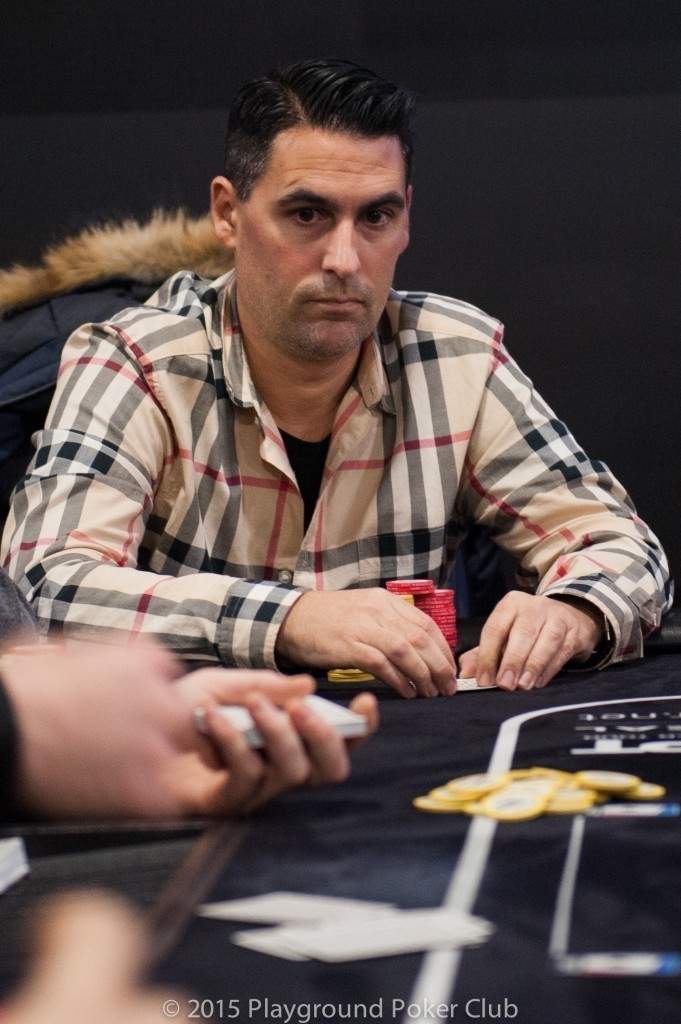 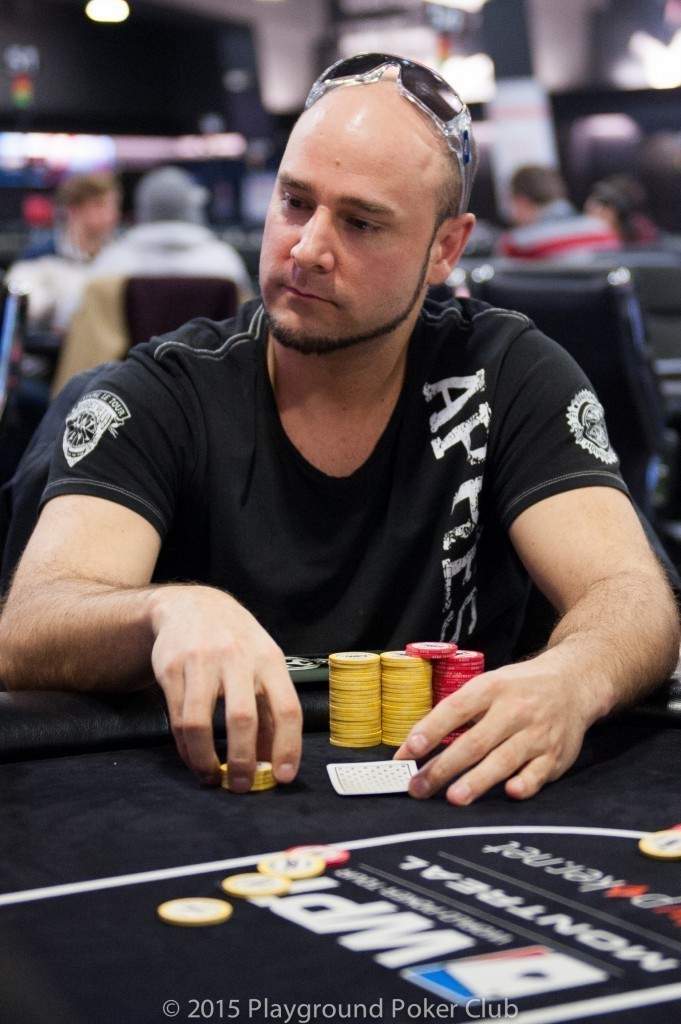 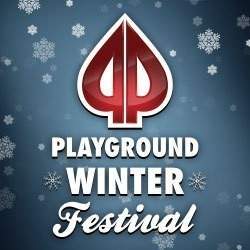