Event 5 in the June Power Weekend, a $110 Megastack Turbo tournament, ended in a pretty violent manner. When 6 players were left, they agreed to an ICM chop that secured our 6 finalists the following amounts:

When that deal was struck, the final table transformed into a royal rumble, and everybody was blindly throwing punches. We did note one of the few hands that were played between the deal and the conclusion.

Everybody was live going into the river, but Pierre-Luc’s flopped 2-pair held, and this win eventually got him the title. He ended up facing Daniel Deshaies in a heads-up match that lasted 1 hand, which is pictured below, and became the victor of a 98-player field. He added $210 to his secured winnings. 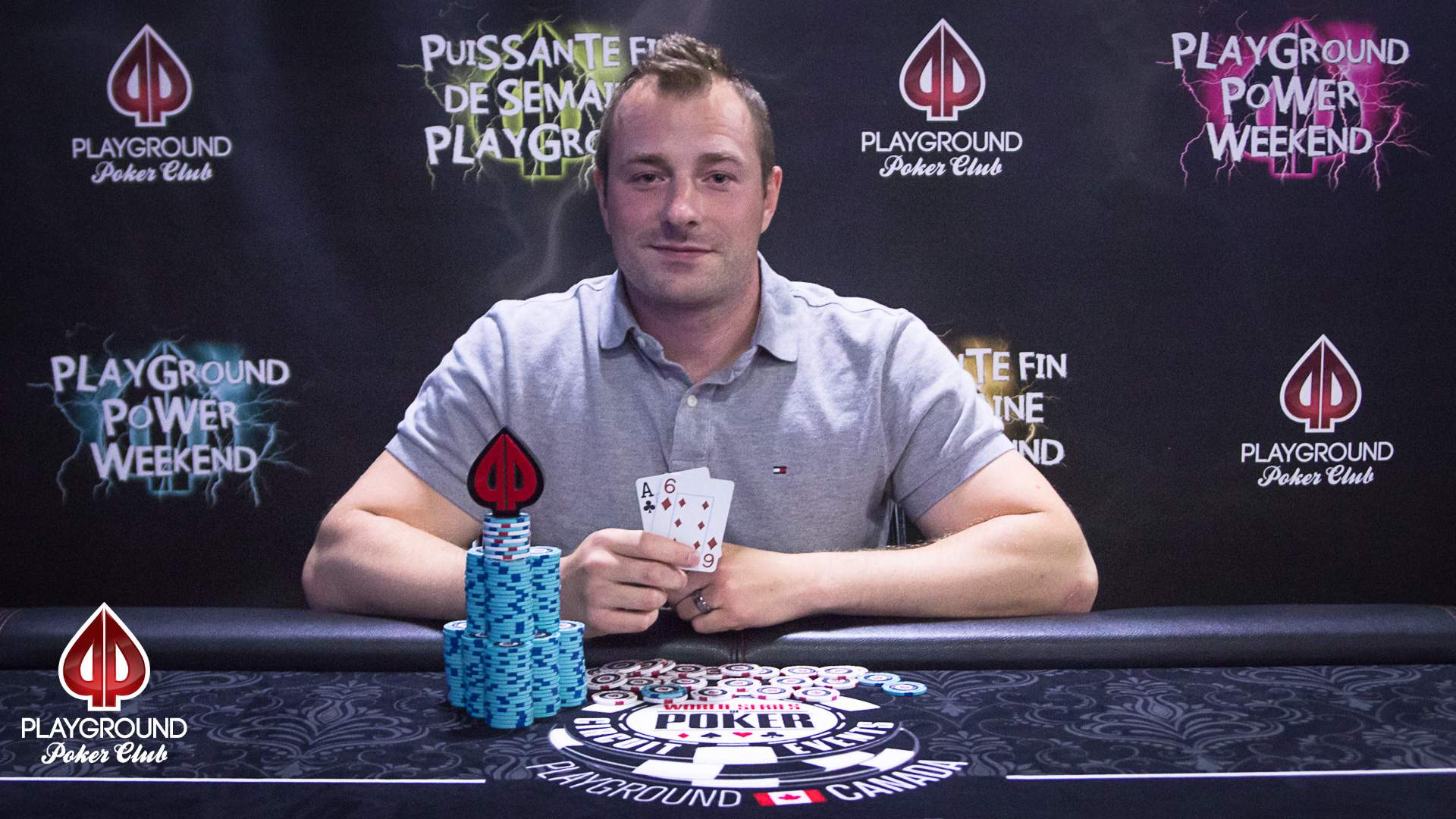 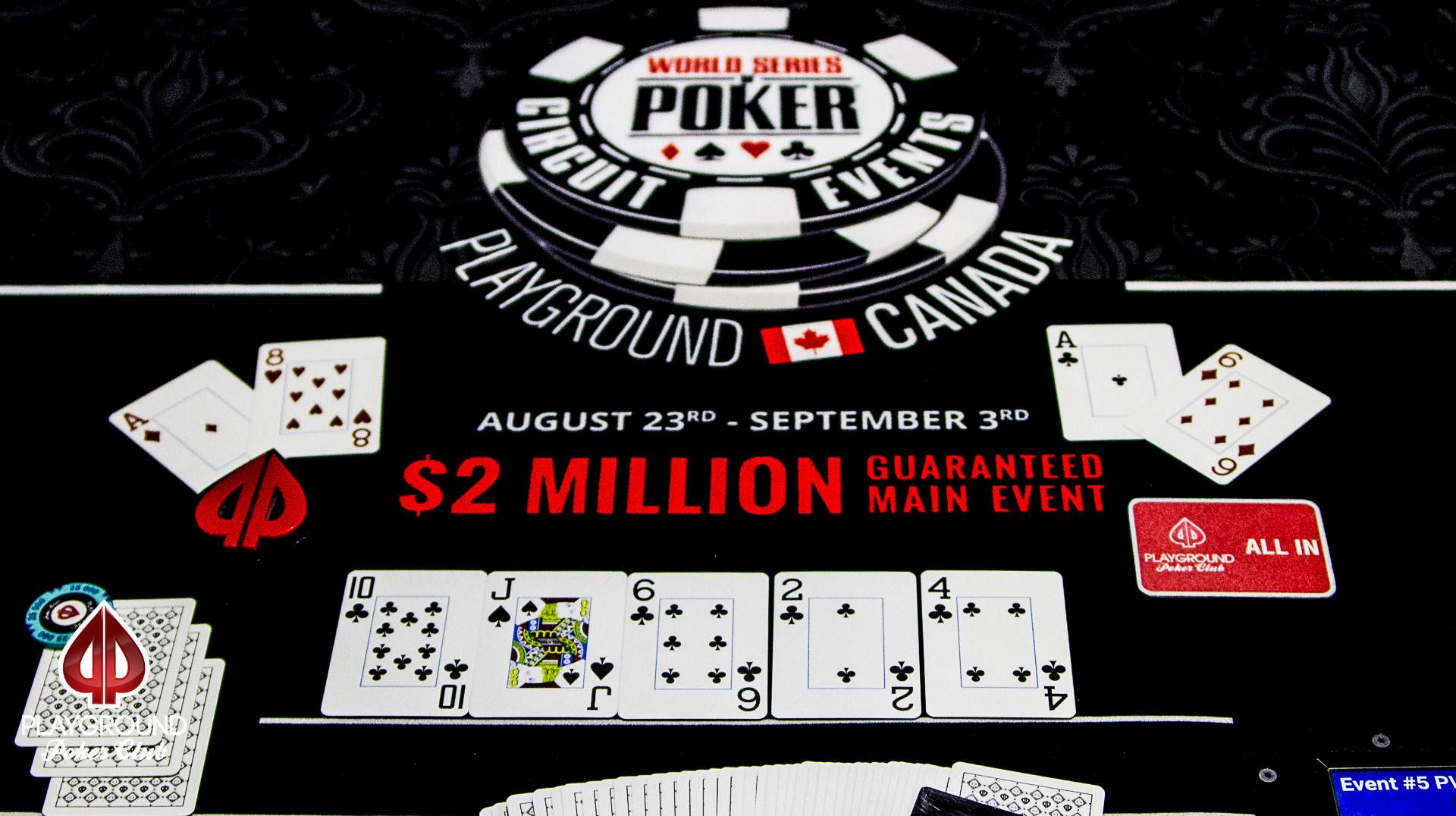 Jonathan Brassard was all-in with an ace. His opponent had a better one, and Brassard failed to hit his kicker. He did pick up a flush draw on the turn, but fell short and left in 8th place.

Shortly after, Nicolas Miron and Simon Luquette were having a showdown:

Ouf! Miron thought he had it, but the river can be cruel. He takes 7th place. Congratulations to both!

Our final tablists are taking a break while the tournament staff remove the 1K chips from the table. Christopher Provost and Christian Larocque were taken out in the first few moments of the final.

Michael Hunter, who lost a few chips in the last round, was all-in against Nicolas Miron for his tournament life.

This was a preflop all-in hand, and Miron managed to hit a king for the knockout. Simultaneously, on the other table:

Langlois did not find a ten, and Bélanger even hit a flush on the river for the overkill. This was a 600K pot! Langlois, however, is still somewhat comfortable going on the final table.

Here is the seating chart:

When 14 players were left, they all decided to take $150 from the first place and hold it for the bubble. Players were then in the money, and already 3 players busted since.

We are now 1 elimination away from the final table, and 18 big blinds in the average.

Daniel Deshaies keeps doing his thing. He was seen taking a few chips from hunter after calling him down a few streets with a low pair, a few levels ago when post-flop play was a little more common.

Hunter, however, despite being called off by Deshaies and Gallant a few hands later, is still in our top 5. Their table has 4 top 5 players, but this may change soon when the event moves to a 2-table affair.

Here is the updated leaderboard: