The players agreed to an ICM chop of the prize pool when four teams remained, leaving $900 extra for the winners. To say that the deal loosened up the play would be a huge understatement; it was all over in only a few hands. After a full day of playing tight, the players were happy to get their chips in before the flop and take their chances at this stage.

It took nearly 15 hours of play, but Team Fontaine emerged victorious. Team Fontaine led the tournament for most of the evening, only relinquishing their chip lead at the final table shortly before the ICM chop was concluded, so it was fitting that they were able to capture the victory. Congratulations! 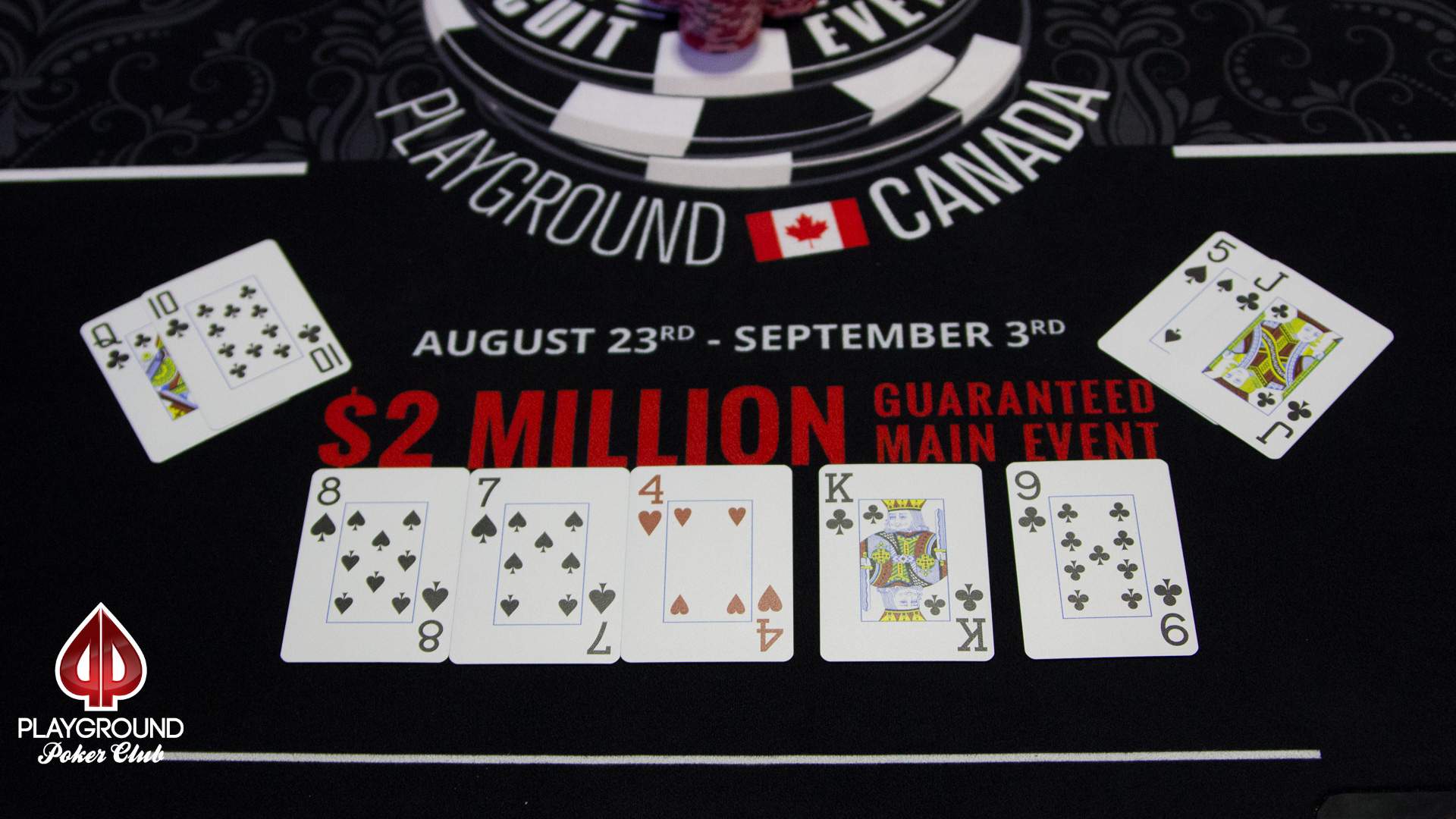 The four remaining teams in the Tag Team event have agreed to an ICM chop of the prize pool. They are now playing to see who will take home the remaining $900 and the bragging rights that come with being an event champion. 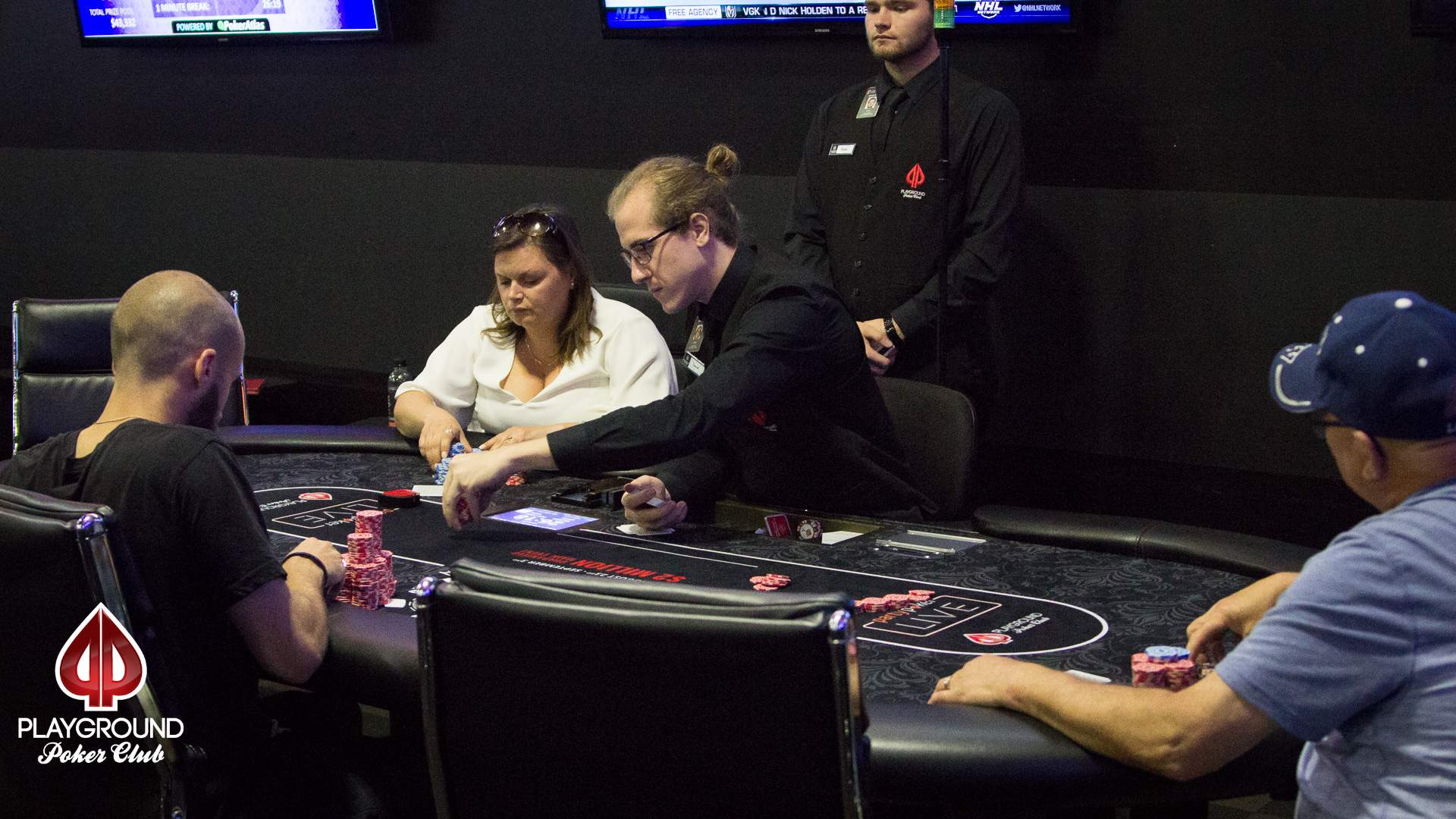 After a 12-hour grind, the Tag Team event has just reached the final table. Nine teams remain in contention, each eyeing the $11,400 prize up top. The play at the final table is still fairly deep-the average stack provides around 28 big blinds-so this one is far from done. 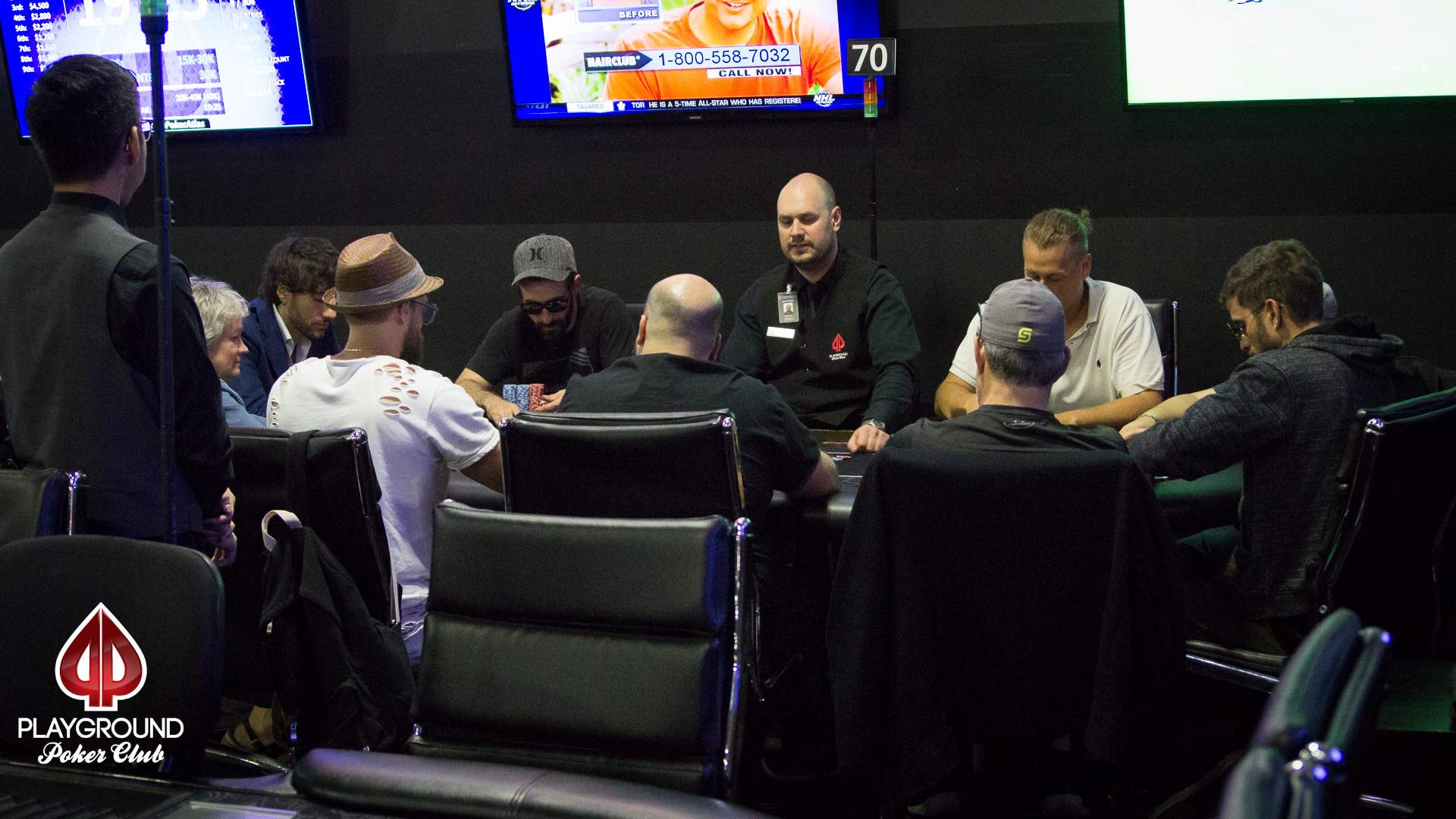 The Tag Team event is down to the final four tables. With 22 teams remaining, they are quickly approaching the money bubble; the top 19 positions will cash this event.

The chip average gives roughly 29 big blinds at this stage, so few teams find themselves in shove-or-fold territory, but the blinds will be creeping up and increasing the pressure as we approach the money bubble. 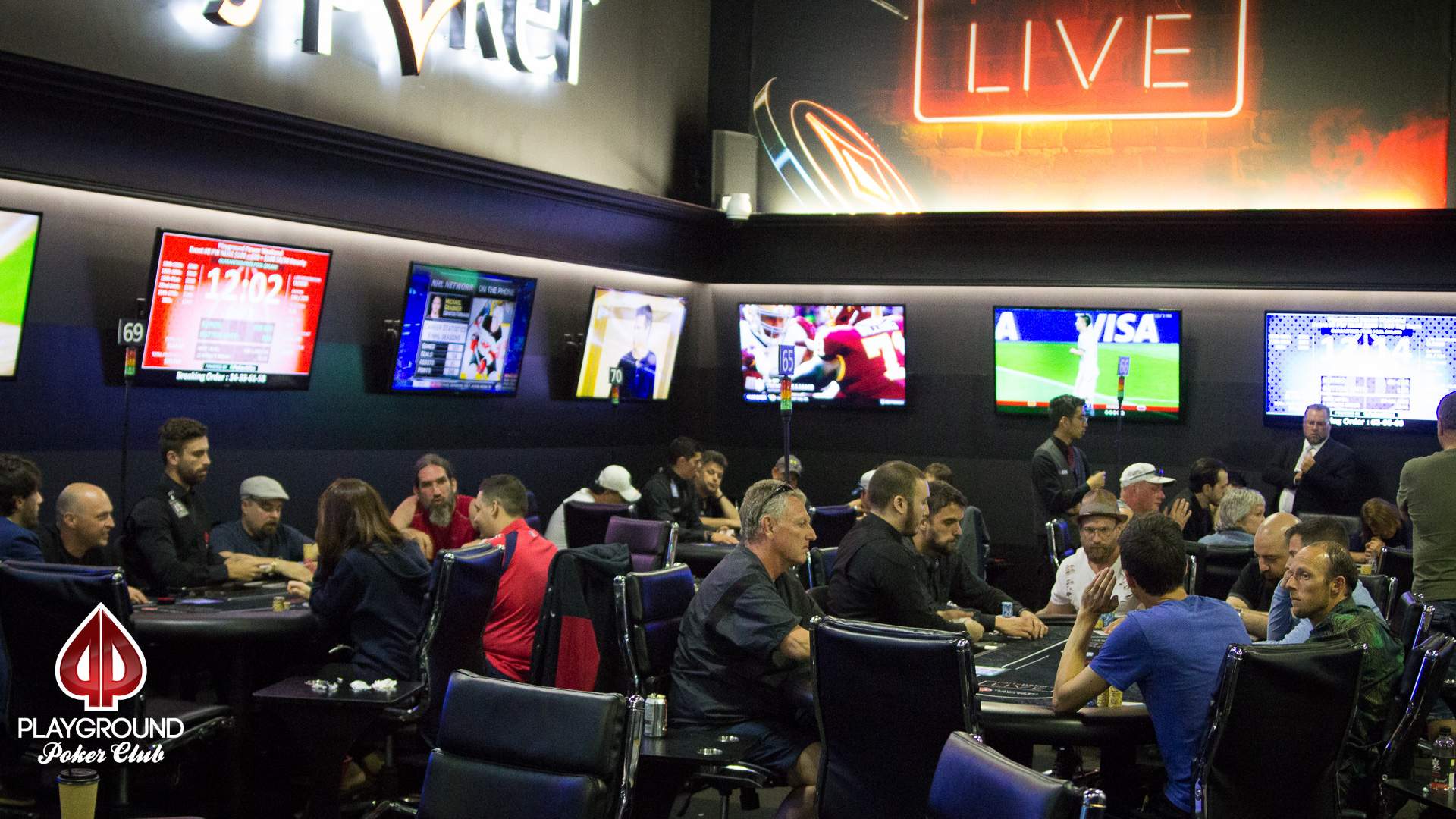 They are down to the final 49 teams in Event #7, and Team M Fontaine has a huge chip lead over their nearest rivals.

There is still a long way to go in this one and the team average provides over 25 big blinds so each team still has their work cut out for them.

Here are the top teams:

Team Caron St-Georges is still on the leaderboard, but after regressing a little bit to the mean, another team, Team Lavigne, has been able to claim the overall lead after 11 full levels of play.