The closing event of the May Power Weekend, the 6-Max 50/50 Bounty, brought out a huge field of 171 players. The action-inducing format – 6 players per table, each with $100 bounty chips – surpassed all expectations and made for a lively and raucous atmosphere in the tournament hall.

The players filled the room quickly at the beginning of the evening, and many of them left almost as fast as they arrived. The bounty chips went in the middle early and often, causing the field to shrink surprisingly quickly. The tournament staff handled it all in (rapid) stride, as they balanced and broke tables at high pace to keep everything running smoothly.

Hadi Ghattas bolted out of the gate to run up a triple-average stack before the first break, and he managed to maintain his momentum all the way to the final table. Most of the other players at the final table found ways to stay alive during the early levels and then capitalized when good spots came their way as the blinds increased in the later stages. Glen Duncan, Jean-Francois Stoycheff, Richard Johansen and Andreas K had stacks that were close to average for most of the early levels, but they each found ways to capture chips during the critical late stages when the field was down to less than four tables.

The play at the final table was tight and conservative for the most part, with the notable exception of a short span when three players – Richard Johansen, Andreas K, and Anderson Frank-Graham – were eliminated in one orbit.

In the end, it came down to Glen Duncan and Jean-Francois Stoycheff, who were nearly even in chips when their heads-up battle began. Stoycheff managed to gain the chip lead by taking down a number of small pots, but before long Stoycheff and Duncan had decided that instead of trying to grind out the win, they might as well gamble instead. So the two agreed to move all-in before even receiving their cards; it was a blind flip with the tournament win on the line! And it was over on the flop when Stoycheff flopped the nuts, leaving Duncan only runner-runner to chop, but Stoycheff’s flopped straight stood tall, giving him the win.

It turns out to truly have been Stoycheff’s night. He only decided to play this event at the last minute after busting out of Day 3 of the Playground 200. He had made a deep run in the three-day event but was ultimately eliminated in 19th, earning him $1,040 and sending him spinning into the next available tournament, the 6-Max 50/50 Bounty. Although he may still be disappointed at coming up short in the Playground 200, he can be proud of his results; a deep run in a multi-day event and an outright win in a popular bounty event are each respectable achievements, and accomplishing both in the same day is certainly something to brag about. Congratulations! 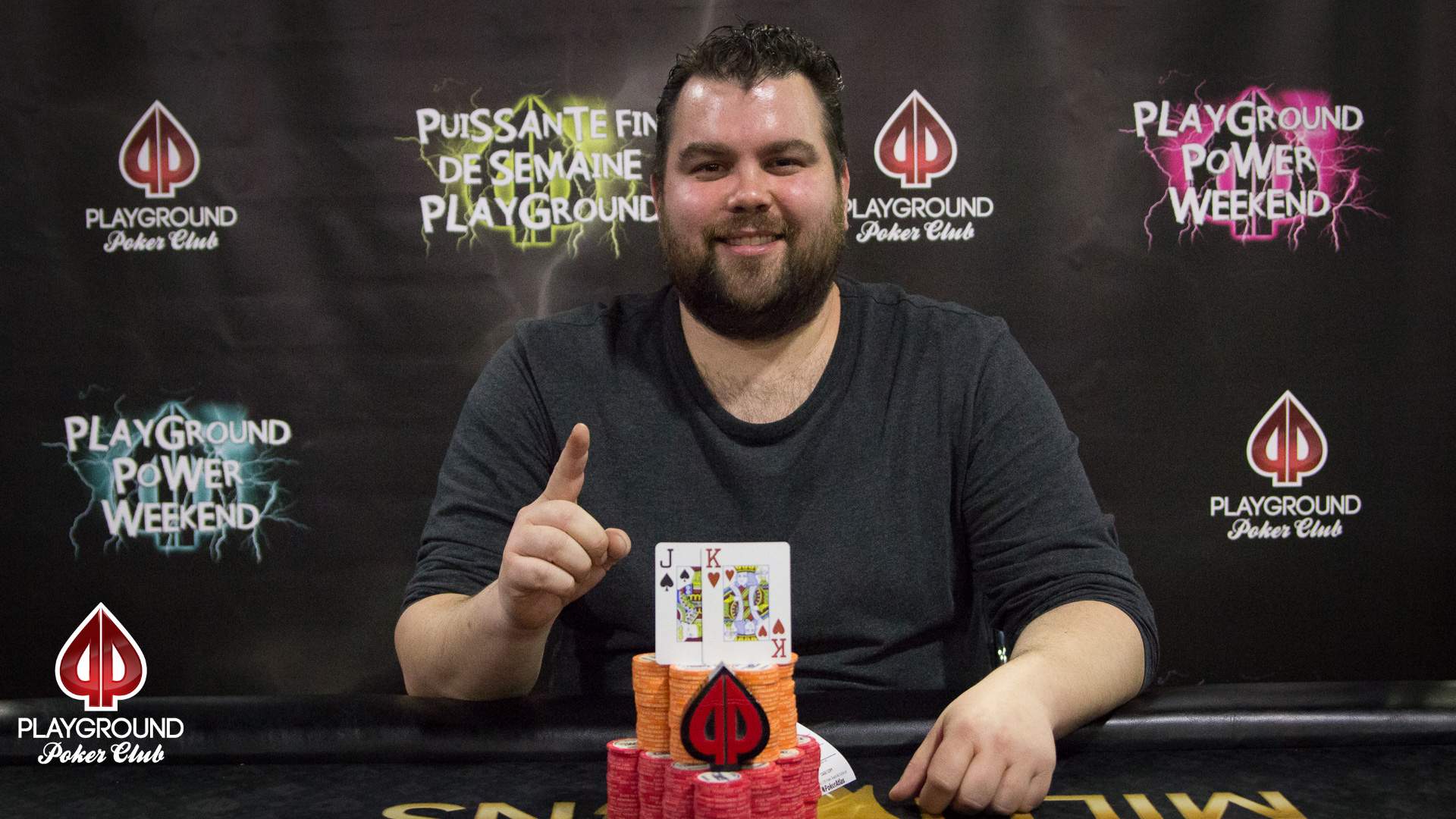 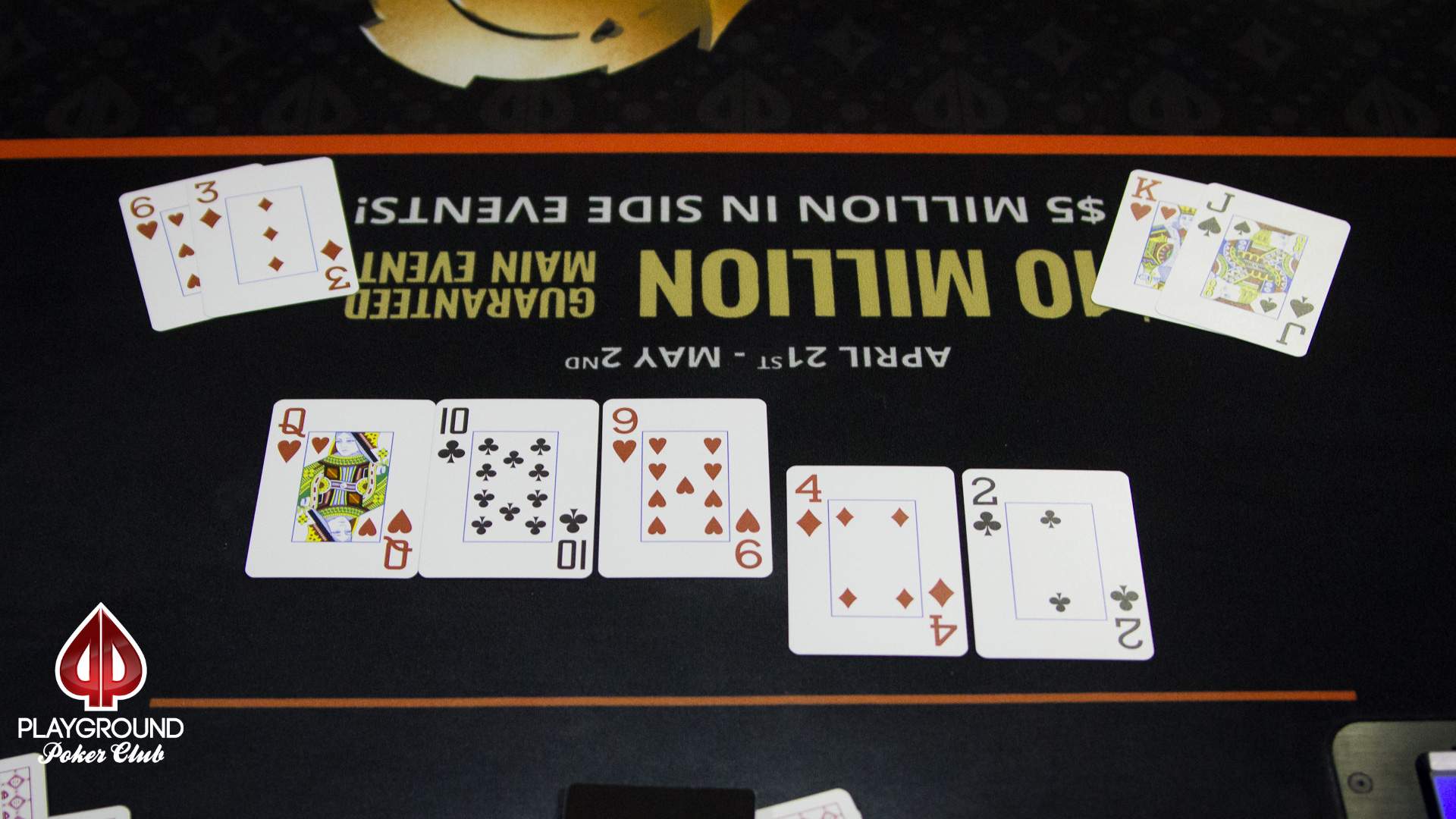