Event #1 in the June Playground Power Weekend attracted a total of 88 entries, contributing to a prize pool of $8,536, surpassing the $5,000 guarantee that had been set for the tournament. The players agreed to an ICM chop with 6 players remaining while reserving $180 for the eventual winner. The following table reflects this deal. Players are ranked by their order of elimination, while the payouts reflect the amounts agreed to in the player agreement. 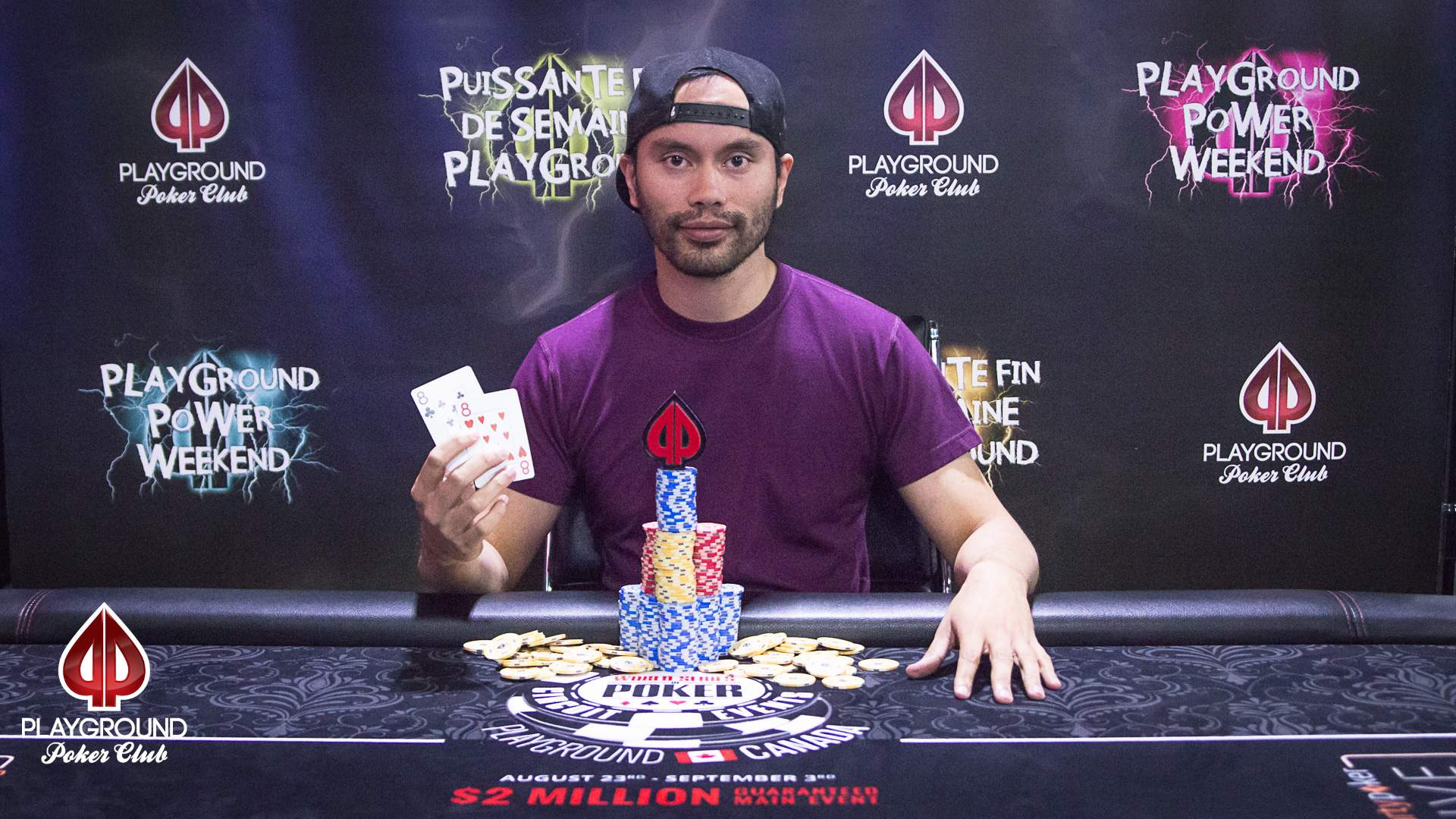