Event #3 of the June Power Weekend, the $200 + $30 + $100 PL Omaha Bounty Re-entry, drew a total of 40 entries, generating a prize pool well beyond the $10,000 guarantee. Five places paid in the event, and with three players remaining, they quickly agreed to reserve $240 for the winner and an even chop of the remaining prize pool. This deal is reflected in the following payout table. 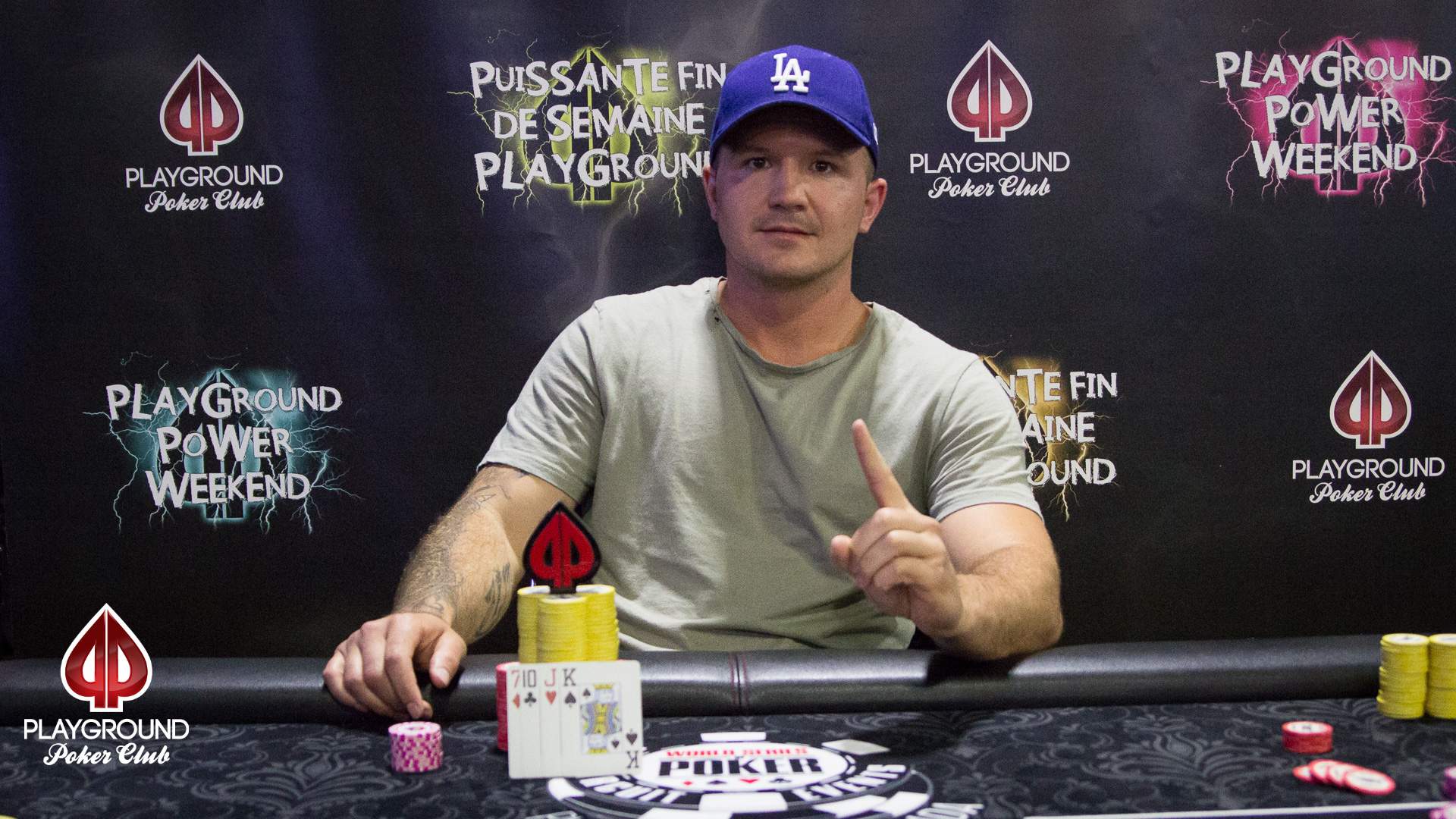 The action was fast paced during the first few levels of play, leading seven players to fire a second bullet at this event. The word “pot” was heard early and often, and multi-way all-ins were a regular occurrence. Once the re-entry period finished and prize money appeared on the horizon, the players tightened up, favouring pot control over bounty hunting.

Jean-Francois Daunais led the way for most of the evening before running out of steam once he reached the final table and busted in seventh place. From there, Stacy Levac took over the chip lead, but he was unable to run away things. The final four players-Stacy Levac, Jean-Serge Baril, Huy Monorith and Jimmy Lehouiller-were locked in a see-saw battle where the chip lead changed hands several times and the short stacks kept coming back from the brink of elimination. Following Baril’s elimination in fourth place, the three remaining players quickly agreed to an even chop of the remaining prize pool.

Monorith, Baril and Lehouiller each received $1,940 for the chop, leaving $240 for the winner. The winner was quickly determined when the three players were all-in before the flop on the next hand, and Lehouiller, who had a slight chip lead over his opponents, took it down to claim victory. Congratulations! 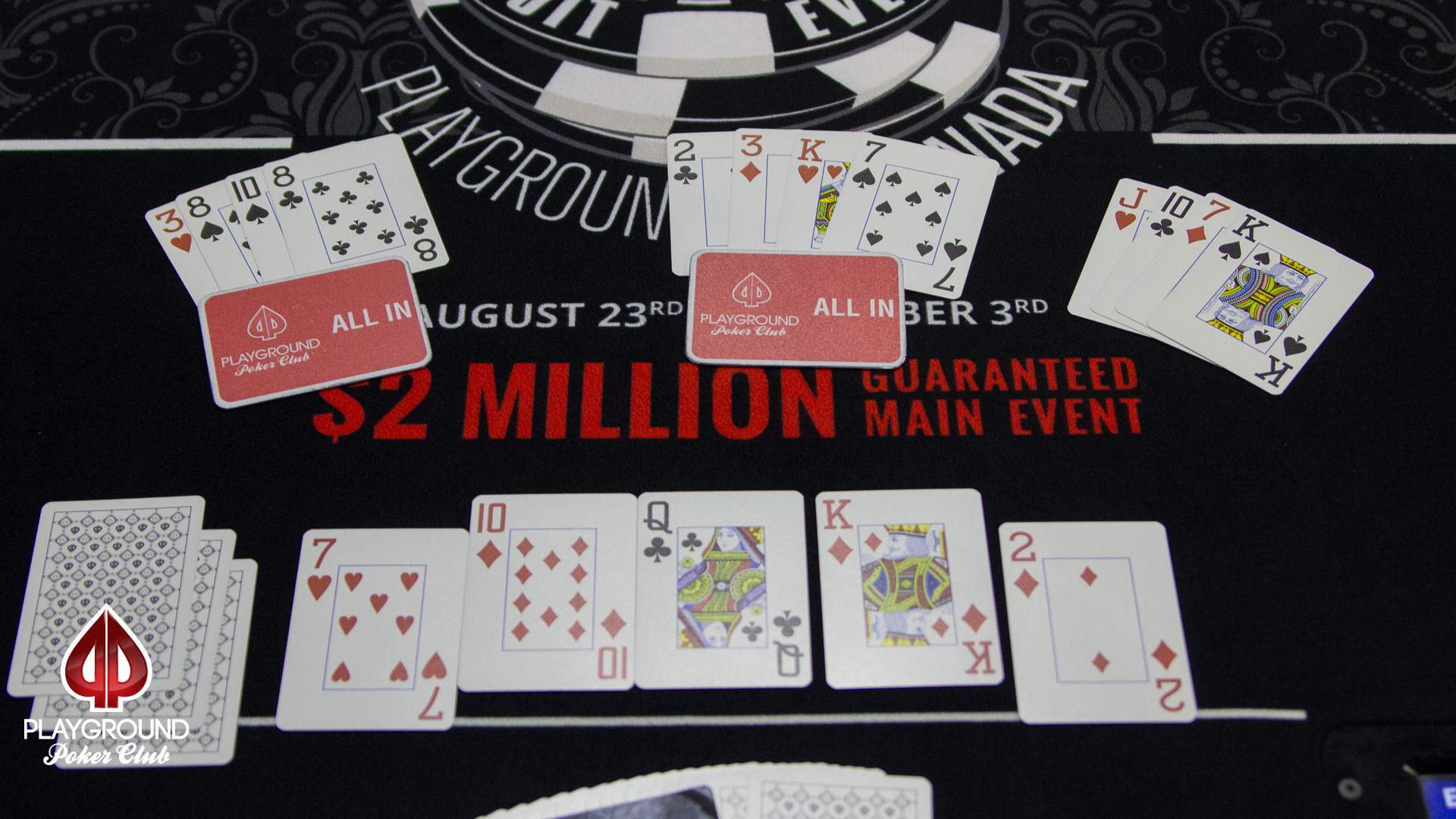