Jason Mandanici-Turcot has won Event #1 of the 2018 WSOP-C Playground – the Colossus! After a heads up battle that lasted over 100 minutes in length – despite there being a deal in place – Jason finally found a way to best his opponent, Trevor Delaney, and take down the Championship. For his efforts on the day, Jason won $125,130 in cash and the first-ever WSOP-C Playground Championship Ring!

Play on Day 3 of the tournament began with 37 players and the pace that was set at the beginning was blisteringly fast. There were 13 eliminations in the first hour of play today and another 8 in the second hour of play. The only time there was any kind of lull in the action was on the “bubble” before the redraw to take the tournament to two tables.

When there were 5 players left, a deal was proposed and rejected – but after more than a full level stuck at 5 players remaining – and a huge double-up by Jason through Trevor – a deal was again proposed and this time accepted by all players. $25,000 and the Ring were left to play for, and the rest of the prize pool was distributed via a modified ICM chop.

The final hand occurred an hour and 45 minutes after heads up play began. Jason had started with an overwhelming chip lead and though he doubled Trevor up at one point, he was never really in any danger of giving up the lead, and in fact was quite successful at chipping away at Trevor’s remaining stack. On the final hand, Trevor shoved his button holding

. There was nothing on the board runout of

to help Trevor, and Jason was the Colossus Champion! 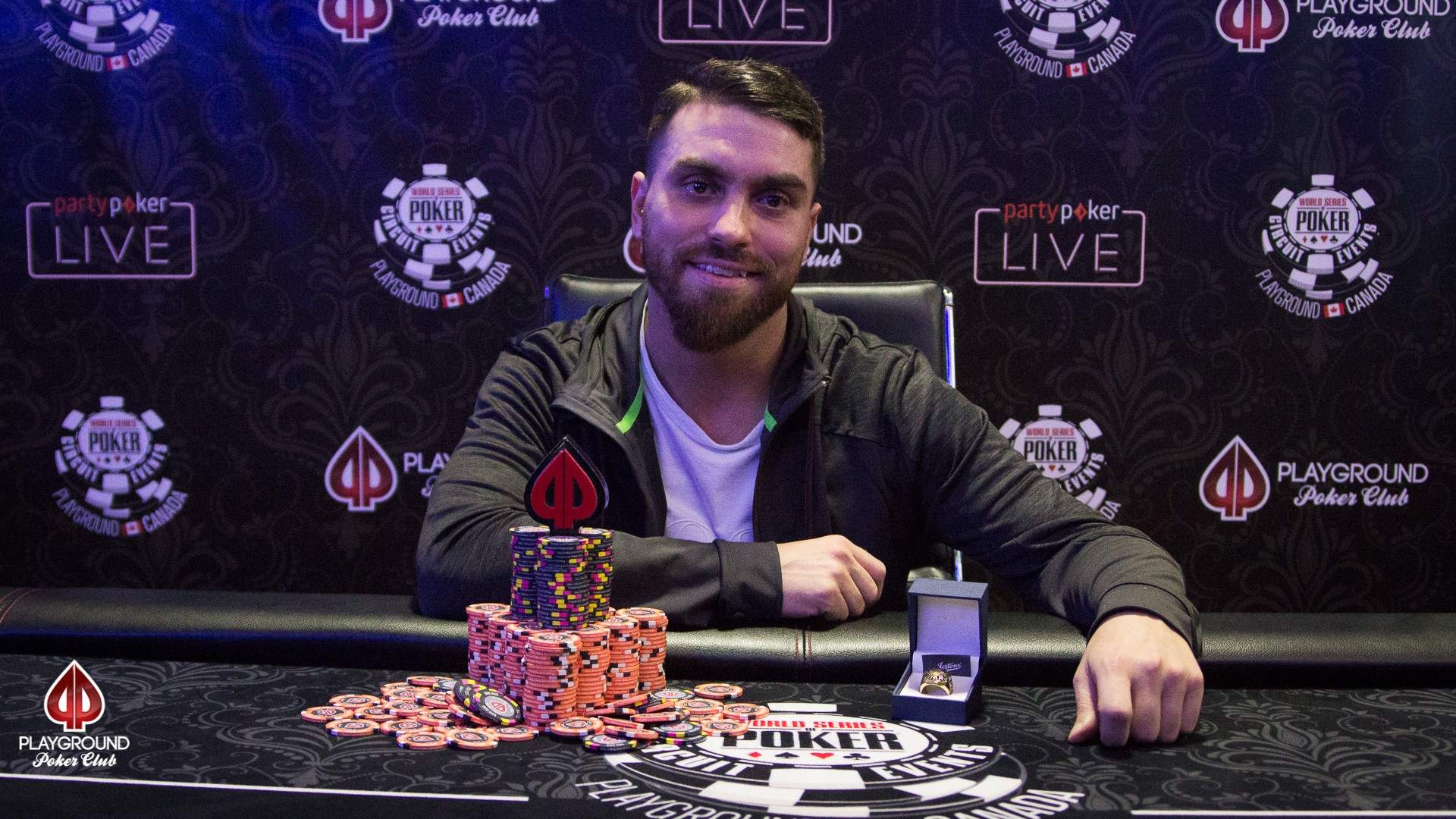 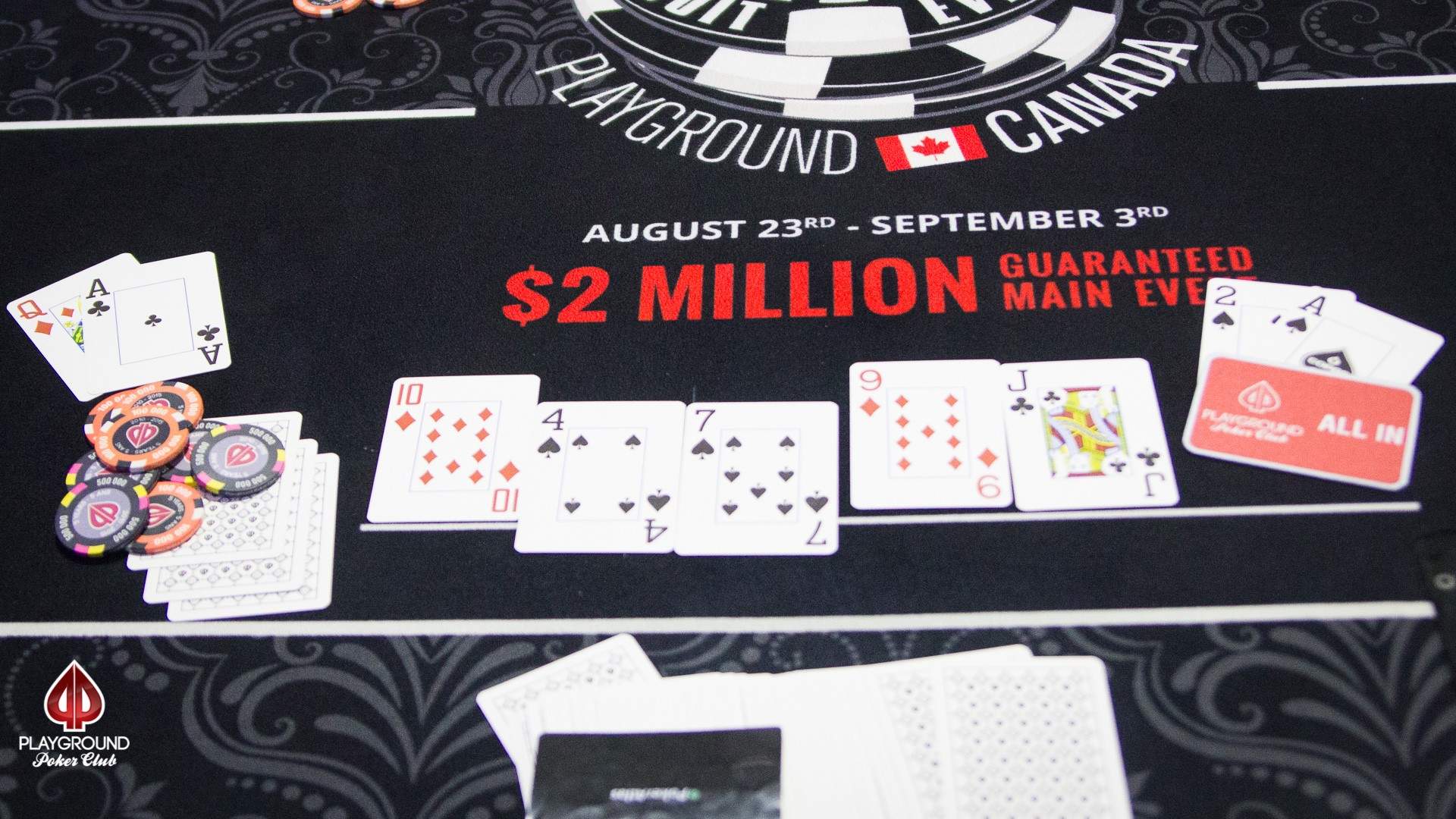 Natalia Nogina did a great job today of laddering up and later accumulating chips in bunches – to the point that when the deal was made, she was in third place. But everyone’s feeling the blind pressure (other than Jason, perhaps) and again it was Jason who called her open shove holding

– he called with his

. Yet again, the flop settled the matter:

finished it off and Jason stacked the chips.

Michel Cronier played most of the day a little bit under the radar – but by the time the tournament got to the final table, he had amassed a pretty solid stack and when the deal came along, he was slated to receive the second highest amount.

Post-deal, Michel lost some small hands here and there and his stack dwindled a little and with a pocket pair, he open shoved from the button. Jason made a quick call and the cards were turned over.

sent Michel to the rail to pick up his payout coupon. 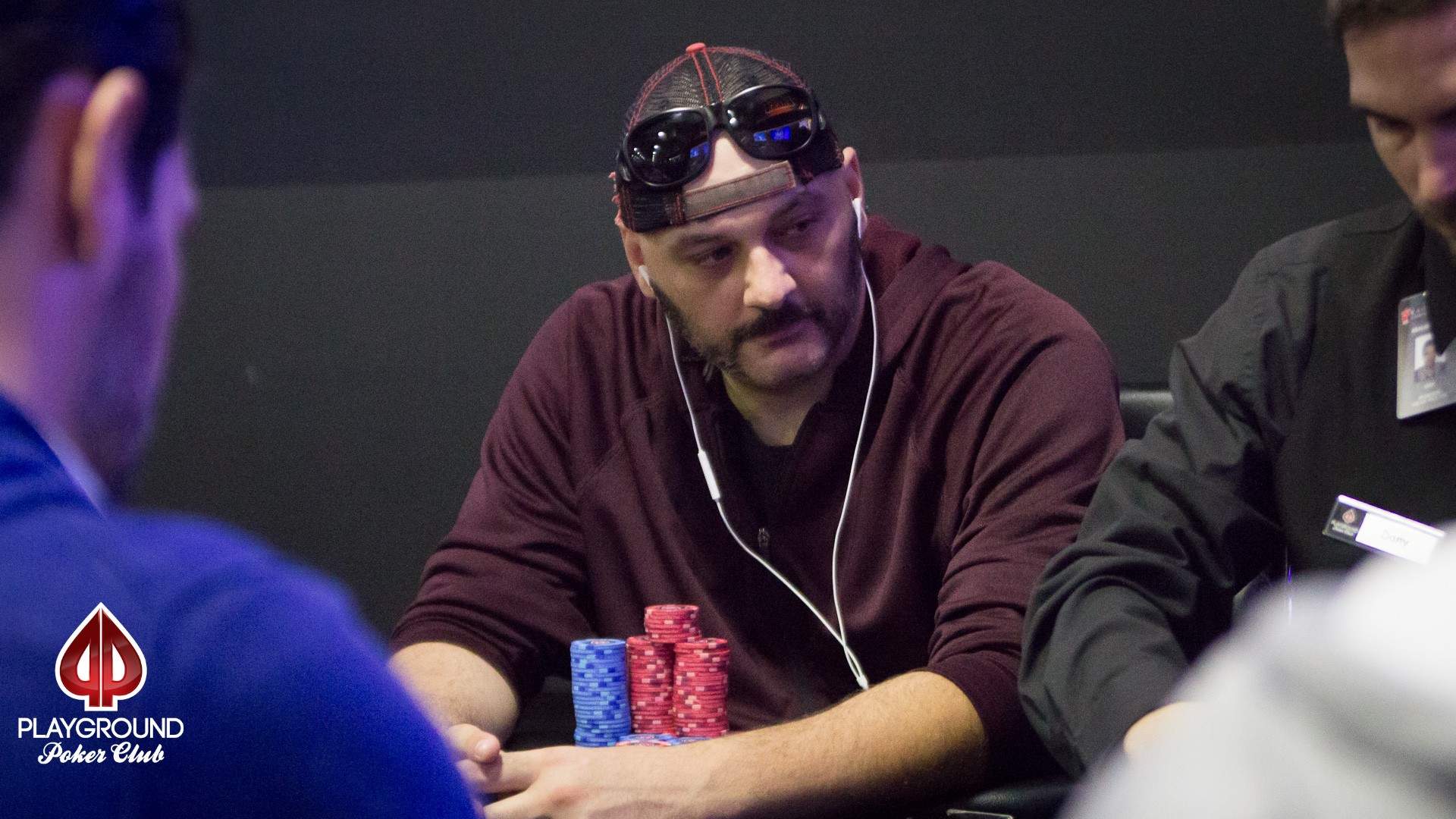 Although generally it’s not encouraged to request to check the numbers for a deal repeatedly, if the circumstances in the tournament have changed enough and the players request it, tournament staff will pause the clock to get accurate counts and work out the numbers according to the rules in force in the tournament. This was the situation in the Colossus, and the clock was paused while numbers were worked out using the following chip counts.

In this case, $25K must be reserved for the eventual winner and the tournament must play to a conclusion no matter what deal is made. The tournament director returned with calculated numbers and then there were some modifications made by the players and finally a deal was agreed to that paid as follows

After the deal was made, a couple of hands were played with not much movement, but then Vasilios lost most of his chips to Trevor and on the next hand he was eliminated. 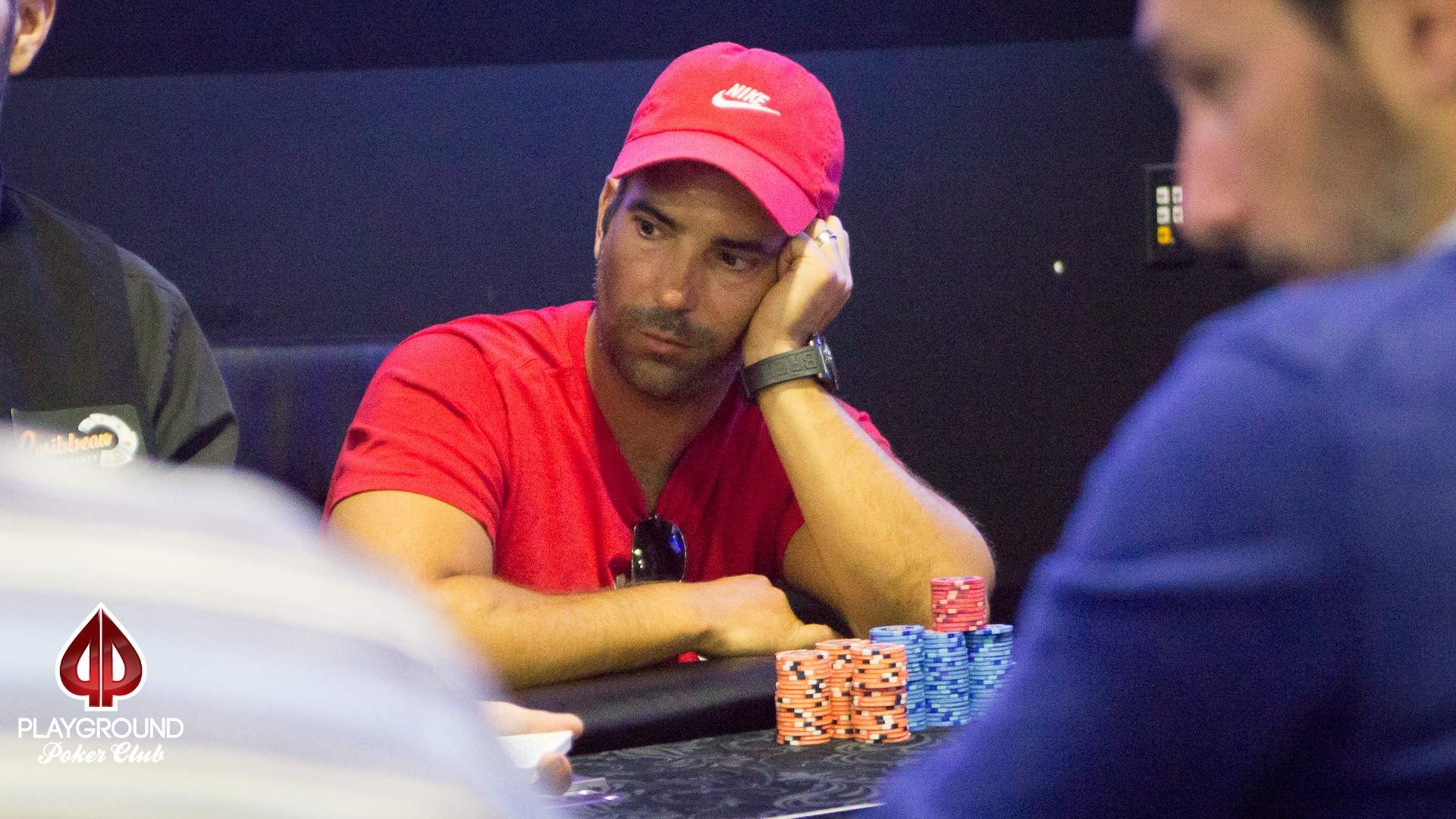 In a stunning hand of poker, Jason Mandanici-Turcot has just doubled through Trevor Delaney and taken the chip lead in the process.

The hand was a blind-on-blind affair, as many of the recent hands have been, and on a flop of

, Jason check-raised Trevor’s bet to 1.4M and found a call.

On this street, Jason bet just over 2M. Trevor didn’t insta-shove – but it was pretty close – and it most definitely was an insta-call by Jason.

The river sealed the deal for Jason – a

to give him the best full house.

The tournament director returned to the table with numbers for an ICM chop with $25,000 withheld for the eventual winner, and after repeating the figures for everyone in French and English, Trevor – the chip leader by quite a margin – simply said, “no deal” and that was the end of the discussion. Cards are back in the air.