Poker players know it, Kenny Rogers said it… You’ve got to know when to fold ’em.

We came up on table 35, where early tournament chip leader Steven Martin was involved in a key hand. Although Steven did not have quite as many chips as when we last visited him, he still had a very decent stack in front of him.

The flop was out:

Jean-Francois Alexandre and Alemu Makonen were already all-in, and Steven was pondering his decision. Alexandre had pushed all-in with 73,300 chips, and Makonen was all-in for 56,300. There was an additional 22,000 in the pot, and we could see Steven mentally struggling with his decision.

“I’m folding a monster here guys.” he exclaimed and showed:

. Pretty much every player at the table agreed with his statement. Both all-in players tabled their hands:

So up against bottom set and top-top it seemed once again that Steven had done a great fold.

Then the turn came:

. All eyes turned to Steven Martin, and we didn’t need a crystal ball to know what they were thinking… bad fold?. Steven stayed ramrod straight, not showing any emotion whatsoever.

Then the river changed everything:

Jean-Francois took in the 150,000 + pot, with his full house threes over sevens, and Alemu Makonen was sent to the rail. Martin had made an excellent decision.

Maintaining a stack is a lot of work, as Steven Martin just proved. As the dealer moved on to the next hand Steven turned to us and said: “Darn that was a hard fold”. Quite right sir! 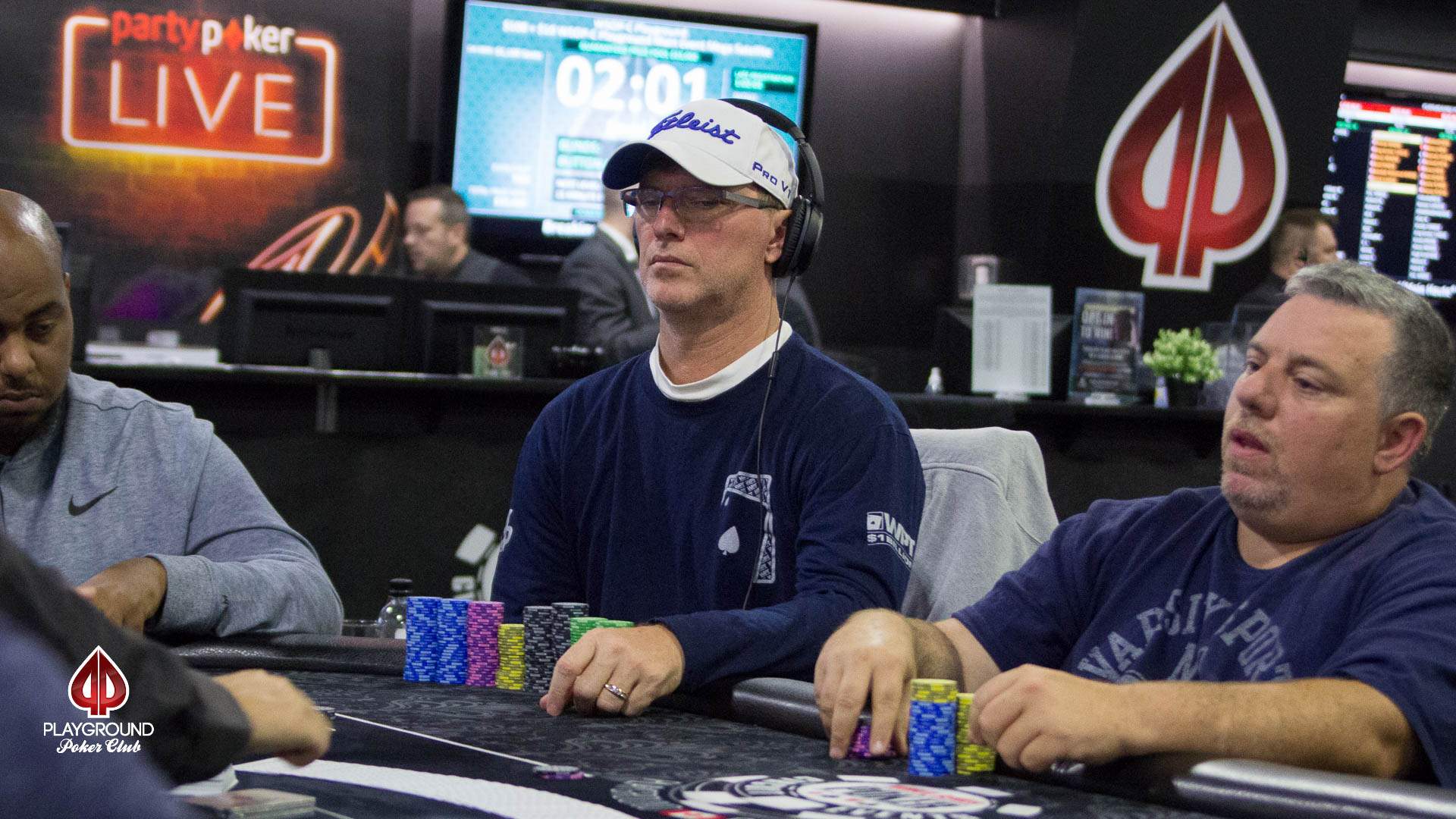